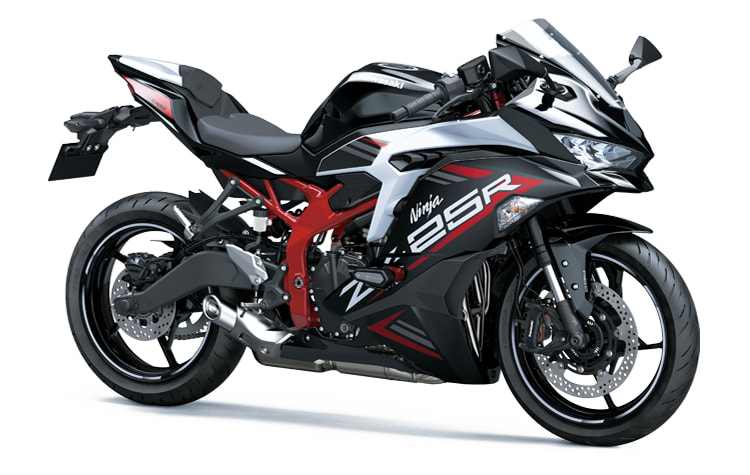 Kawasaki ZX25R variant differences have been made in terms of omission of few features which has resulted in dissimilarity of weights; as well as the price…

As we all know, Kawasaki has stunned the world with the launch of its new Ninja ZX-25R. It is the world’s only quarter liter motorcycle with four cylinders. And that makes it quite unique and naturally the talk of the town.

Indonesia becomes the first market to get the screamer (launch story). It is available in two different variants. In this story, let us list the differences between them..

Apart from this, the SE also gets frame sliders which are absent on the standard version. The visor is also smoked on the SE and it gets a racing seat as well.