If you have been stacking up currency notes waiting for a naked, big bore Ninja, here is a good news. As has been in the news, Kawasaki Z800 has been launched in India at a price tag of INR 8.05 lakh in Delhi and INR 7.90 lakh in Pune. 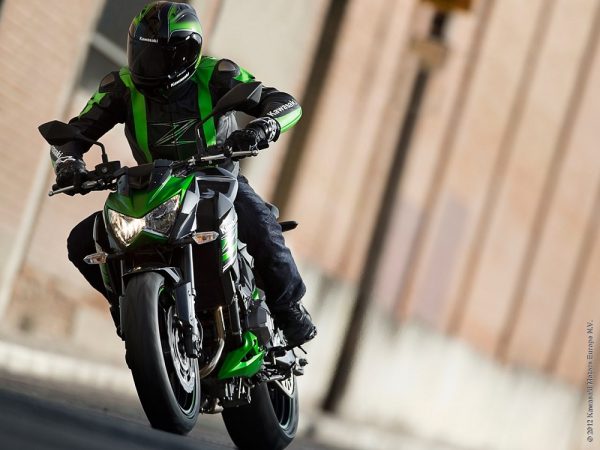 Kawasaki has two exclusive Probiking showrooms in Delhi and in Pune.

The Z800 comes into the country as CBU like a few others and Kawasaki aims at a figure of 200 units to be sold at these Probiking dealerships. The Delhi arm of Probiking has already received orders for around 14 Z800s.

Kawasaki calls the Z800 as the “super middle weight” bike capable of delivering a “truly knockout punch”. Going by the looks of this machine, nobody should have any doubts. 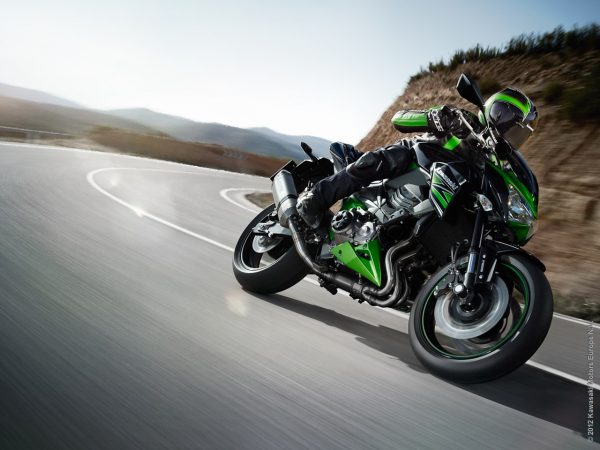 Z800 boasts of an 806 cc liquid-cooled, 4-stroke in-line four cylinders engine that has been tuned for strong low-mid range performance. The engine pumps out 111 hp at 10,200 rpm and the 83.0 Nm of torque peaks at around 8000 rpm. The Z800 comes with a 6-speed gearbox. The ABS model of the Z800 feature a Nissin motorcycle ABS designed for compactness as well as low overall weight. The Z800 with ABS weighs in at 231 Kg; 3 more Kg as compared to the non-ABS model. 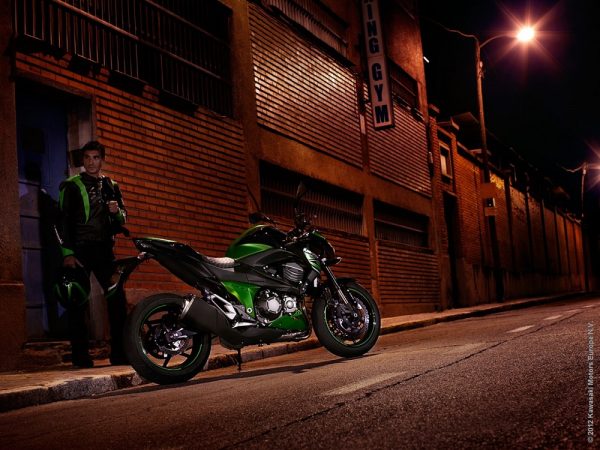 If you have the requisite amount of moolah and don’t mind being noticed and remarked upon, check out this naked from Kawasaki. You won’t be disappointed. And if have some out of the world hooligan in mind, check out the bigger Z1000 monster!