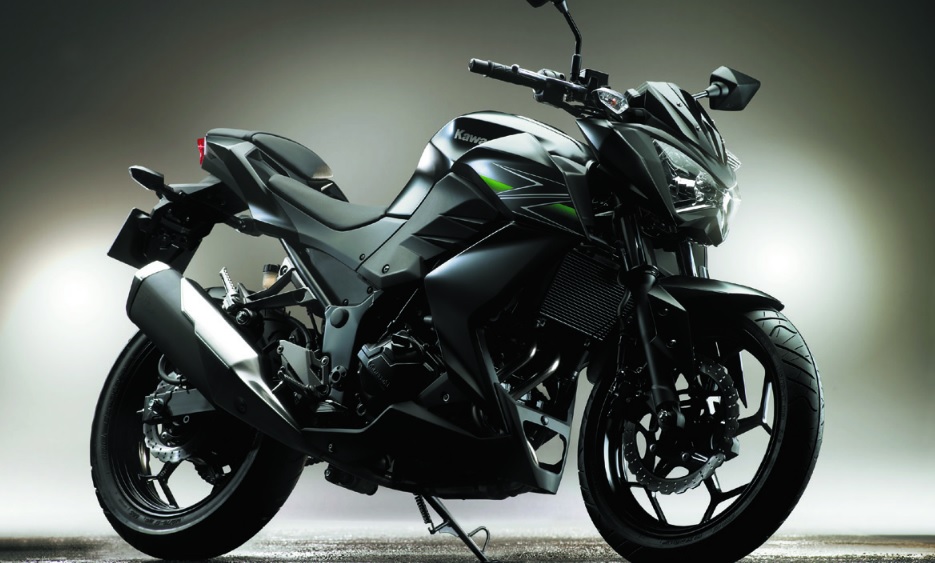 Kawasaki Z250 discontinued – hasn’t been on sale for a long time now. Will Kawasaki fill the gap with Z300/Z400 or something else…?

Kawasaki launched the Z250 in India to offer an alternate to people considering naked versions of Ninja 250/300. However, despite a lower (than the then-Ninja 250/300) price tag it failed to attract a lot of customers. As a result, Z250 never got any significant traction in the market.

As a result, according to the official SIAM sales data, Kawasaki could sell only 38 units of the twin cylinder motorcycle in the 2017-18 financial year which further fell to only 2 units last fiscal. Which means that the motorcycle has not really been on sale for a very long time. It has not registered a single digit wholesale since January this year. And to put final nail in the coffin, Kawasaki has recently taken the quarter liter motorcycle off its website.

Ninja 300 Registers 150% Growth: Shows What Wonders Correct Prices Can Do

Actually, after the launch of the localised Ninja 300 at Rs 2.98 Lakh (ex-showroom price), Z250 did not make any sense at all. Kawasaki last introduced its BS IV version back in 2017 and it was priced at around 3.10 Lakh (however, it did not get ABS even then).

SURPRISE: After Split With Bajaj, Kawasaki Almost Doubled its Sales

For reference, Z250 produced 32 PS of peak power at 11,000 rpm and 21 Nm of max torque at 10,000 rpm from its 249cc parallel twin liquid cooled DOHC engine. Kawasaki has Z300 as well as Z400 in its international lineup along with the single cylinder versions of similar capacities branded as ‘SL’. They have an option of bringing any of these to our market depending on how serious they are with respect to eventual sales for this year.