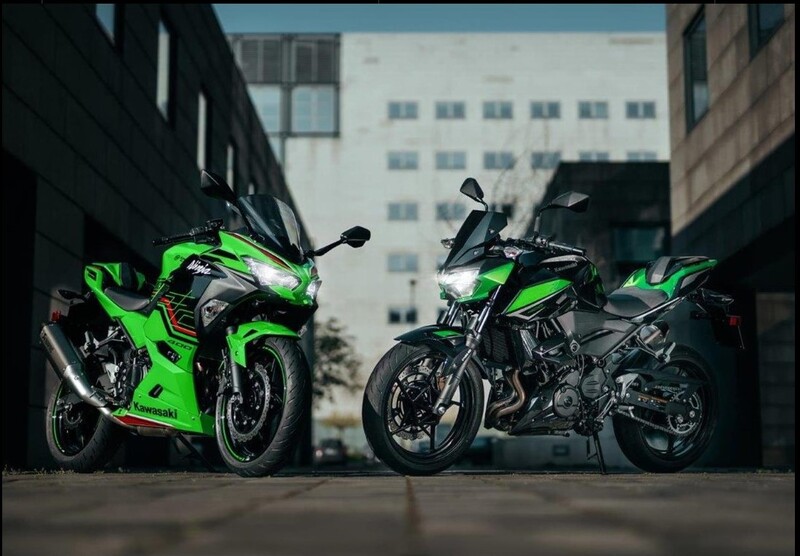 2022 Ninja 400 Euro-5 launch in India is now a possibility as they are almost compliant to our BS6 emission norms. But will it come..?

So, Kawasaki have updated and relaunched their popular ‘Ninja 400’ & ‘Z400’ motorcycles in the European market.

The new 400 supersport & streetfighter models are now powered by Euro-5 engines which could open doors for these capable machines to once again make their way into our market to take on the new KTM RC 390 and the Upcoming KTM 390 Duke refresh.

As mentioned earlier, the launch of the new Euro-5 compliant 2023 Kawasaki Ninja 400 and Z400 models means that these bikes can once again make their way into our market as BS-VI compliant models. The Ninja 400 was discontinued in our country when the BS-Vi norms came into effect in 2020.

In U.K., both the 400 models will start reaching the dealerships somewhere in the middle of August.