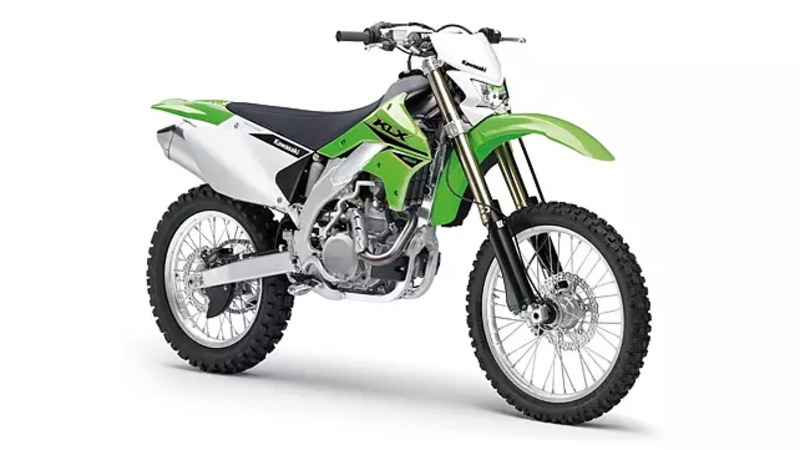 Will the first Kawasaki electric bike be a dirt bike? For kids? Let’s check out the teaser. It will showcase the new electric battery pack & powertrain…

So, Kawasaki US took to their twitter and have released a teaser video for their 1st ever electric bike which they will be unveiling on June 7 along with some more new products.

The teaser video shows a drone flying towards a small motocross dirt track riddled with jumps while a rider fully geared-up stands on one of the embankments. The surprising details about the teaser is that the rider standing is a small kid exuding great confidence, scanning the dirt track in front of him/her. The teaser ends with a Green coloured bolt of lightning streak across the screen and the caption mentioning ‘The Good Time are Electric’ and the date of June 7.

So, from this teaser we can extrapolate that Kawasaki’s 1st attempt at an electric motorcycle will be a Kids’ Motocross/Dirtbike inspired from their popular range of ICE powered dirt bikes. It is safe to expect that the design and styling cues of the small electric dirt bike could be very similar to their popular KLX450R dirt bike.

The major difference will be that instead of traditional ICE engine & powertrain, the dirt bike will be powered by a new Electric Battery pack and its related powertrain which will showcase the Japanese company’s engineering and R&D prowess.