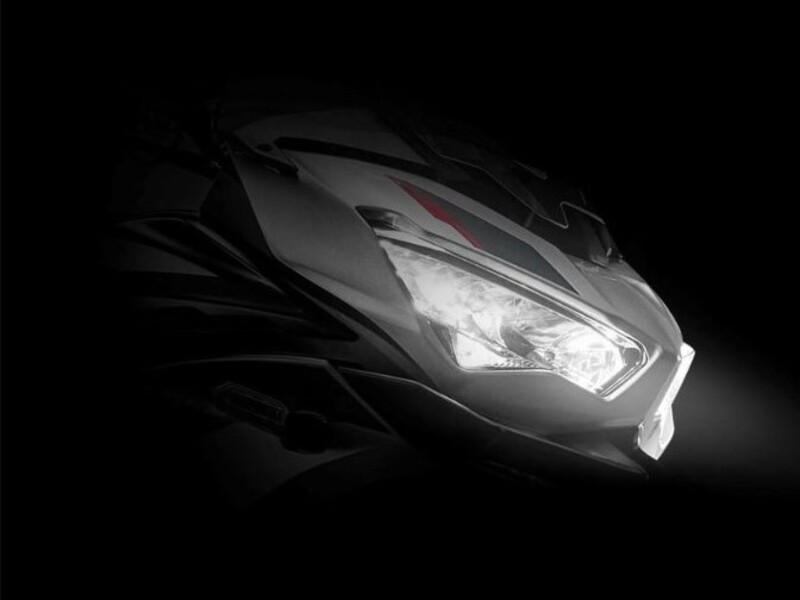 So, it appears that Kawasaki is taking the Indian market a bit seriously now. They recently updated their capable 400cc sportbike to BS-VI compliant version and launched the 2023 Kawasaki Ninja 400 in India.

And now, taking to their social media, Kawasaki have teased the arrival of their long-awaited update to the Versys 650 sport-tourer motorcycle.

Kawasaki India have been doing some legwork in order to prepare for the arrival of the updated Versys 650 bike.

A few months back, many of the Kawasaki dealerships across the country were offering heavy discounts on the previous Versys 650 models that were still left on the showroom floors. All this was being done in order to make space for the new 2022 version of Versys 650 to occupy these showroom spaces in all their glory.

Now, Kawasaki is all set to launch the new Versys 650 in our country and have started teasing its arrival as well.

When you go to their official instagram page, the latest post shows the dual-LED headlights of the new bike shining through complete darkness. These headlights look very similar to the new design, which is similar to the bigger Versys 1000, introduced this year.

And below the shining headlights are the words – ‘Get Ready For New Adventure’. These words clearly tell us that the new Versys 650 will easily be capable of taking us to new adventures.

Globally, the new version of Kawasaki Versys 650 made its debut back in November at the EICMA 2021 global showcase event. Since then, it has been a long wait to see this model enter our market, where it was the 3rd most selling motorcycle in the premium segment.

At a first glance, the design-inspiration from its bigger Versys 1000 sibling is undeniable. Another design cue is the 4-way adjustable screen mounted over the large front cowling housing the new LED headlights and blinkers, which again reminds us of the 1000cc sibling. In the new Versys 650, Kawasaki have finally introduced their popular Kawasaki Traction Control System (KTRC) with 2-level selection and the option of switching it either on or off. With this, it becomes the company’s first middleweight tourer to get this tech.

Yet, the most important update Kawasaki have brought to the updated sports-tourer is the addition of Euro-5 compliant engine, which makes it eligible to fulfil the Indian BS-VI requirements as well. The new Euro-5/BS-VI compliant 649 cc parallel-twin engine (also found in Kawasaki Z650 and Kawasaki Z650RS) produces 66 HP of power and 61 Nm of torque. It rides on a steel frame with Showa long-travel suspension carried over from the previous generation.

The new Versys 650 will probably be offered in two packs – the Tourer pack gets factory fitted panniers while the Grand Tourer pack gets panniers & top-box along with fog-lights, power outlet and GPS bracket fitted as standard.

Just like with previous bikes Kawasaki launched, the new teaser means that the 2022 Kawasaki Versys 650’ launch is also not too far away.