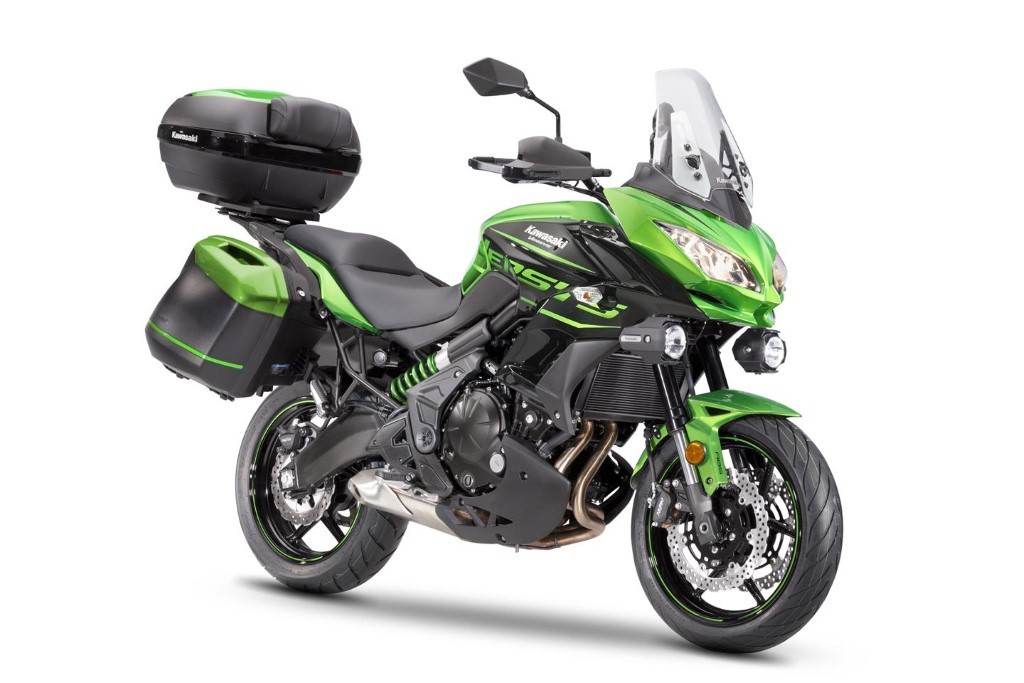 The current Versys 650 is Rs. 1.5 Lakh cheaper in Mumbai till 30th of April… Stocks are being cleared for the new gen to enter India…

So, if you are interested in picking up a Sports-Tourer and the Kawasaki Versys 650 is one of the bikes you’ve shortlisted, this is the best time to pick one till 30th of April 2022.

The deal sounds really nice, but there are few conditions which need to be fulfilled to avail this offer. First, this offer is only valid till 30th of April, so there is not much time to think about it. And second is that this offer is only applicable if the buyer opts for the 2+2 year extended warranty package. If you are okay with these conditions, then you could be the owner of one of the most loved sports-tourers in the world at a relatively cheaper price.

If you’re wondering why such a big discount?? It is because Kawasaki have already launched the new-gen 2022 Versys 650 at the EICMA show 2021. We are expecting that the company is preparing to bring the new version of the Versys 650 to our shore really soon. This is the reason why the dealerships are trying to clear out their old stock to make place for the new machine to land on.

The new Versys 650, for the first time, gets their famous Kawasaki Traction Control System (KTRC) with 2-level selection. The visuals and colour scheme of the bike also sees some changes and 4.3” TFT instrumentation has been added to add a touch of modern to the tourer.

When the new Kawasaki Versys 650 enters our market, it will receive a stiff competition from the recently launched Triumph Tiger Sport 660. The Tiger Sport 660  is a more powerful and feature-loaded machine which will definitely be an alternative choice to many prospective buyers looking at Versys 650 as their new bike.