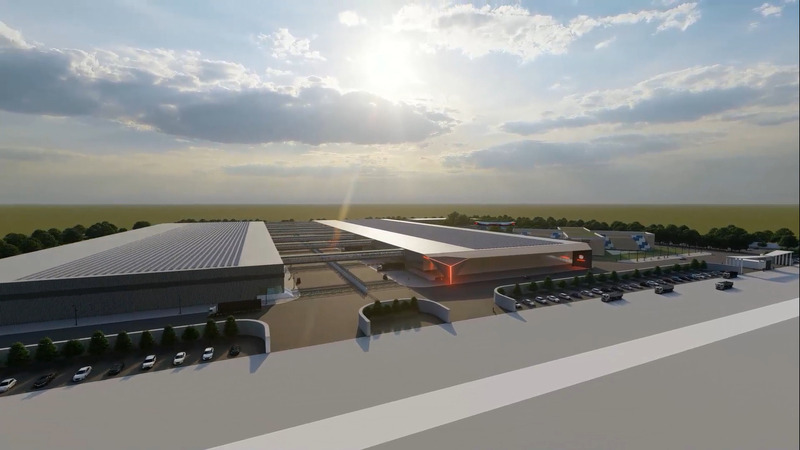 Gurgaon based Okinawa Autotech have announced the launch of their ‘Mega Factory’ in Karoli, Rajasthan. This new manufacturing unit will be the company’s 3rd one, the other two also being in the state of Rajasthan itself.

Okinawa boasts that the new Mega Factory in the Karoli area of Rajasthan will be ‘one of the most comprehensive units and the first such attempt made in the country by an electric two-wheeler company’.

With the inauguration of this Mega Factory, Okinawa is aiming to take their crucial step towards creating an integrated EV ecosystem in the country.

“As the market leader in the electric two-wheeler segment, we are committed to addressing the most significant issues faced by the sector. The R&D facilities planned in the mega factory will be futuristic to ensure we meet the sector’s demand ahead. The mega factory will not only concentrate on the manufacturing of vehicles. It will also have a supplier park that will take account of motors, controllers, battery packs and other electrical parts meant to support the complete EV ecosystem.”

The new Mega Factory at Karoli will be spread across 30 acres and is predicted to provide employment to more than 5000 people. Okinawa claims that this new plant will be the largest, fully integrated electric two-wheeler plant ever in India.

This Mega Factory will see a huge input investment of nearly Rs. 500 Crore and is scheduled to be fully operational from October 2023.

There will also be Robotic Automation of plastic body parts molding and a state-of-the-art paint shop to facilitate the localization in the production process. This new Mega Factory will play a major part in meeting the unprecedented increase in demand for electric two-wheelers in the country, according to Okinawa.

Finally, recently Okinawa Autotech announced their Joint-Venture with Italian brand, Tacita, which will spawn two product lines – new Scooters and Motorcycles. This new manufacturing plant will facilitate the R&D and production of these new electric two-wheeler offerings, which will be meant for both domestic as well as international markets.