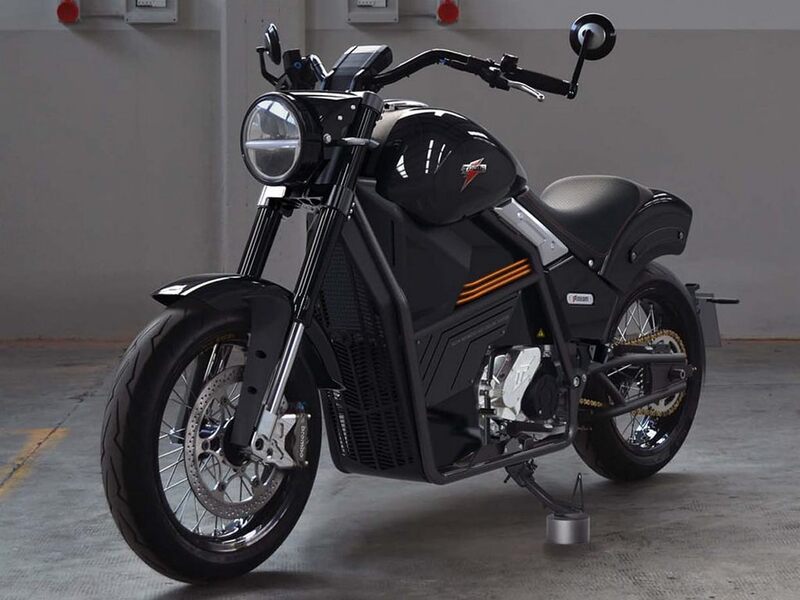 So, Electric two-wheeler manufacturer Okinawa Autotech have joined hands with the Italian firm Tacita to form a joint venture which will spawn a company based out of India. The Italian company Tacita is famous for their expertise in electric and performance motorcycle manufacturing and will lend their know-how to Okinawa to create an electric scooter and motorcycle scheduled to be out by 2023.

According to the partnership, Okinawa Autotech will provide their local manufacturing facilities for the production of upcoming models, while Tacita will provide electrical components like controller, motor, battery packs and Battery Management Systems (BMS). Both the products planned for next year will be produced at Okinawa’s second plant in Rajasthan.

In the first half of 2023, it is planned that the Joint Venture will put all their resources into designing, developing, patenting and testing the upcoming electric scooter and motorcycle. The designing work will be undertaken by Tacita and Okinawa personnel together at the Italian firm’s headquarters. Yet, the powertrain, battery packs and the BMS will solely be developed by Tacita.

Further testing, including on-road testing, will be done in India as well as in Italy in order to put the machines through as varied weather & road conditions as possible. Furthermore, both companies have also planned an inaugural voyage which will start from Okinawa headquarters in India and will end at Tacita’s headquarters in Italy.

It is believed that the popular Tacita model – T-Cruise Urban – might be the model that would be re-developed and launched under Okinawa’s brand name. The T-Cruise Urban is a good looking capable EV producing 59 HP of power and massive 100 Nm of torque from its powertrain.