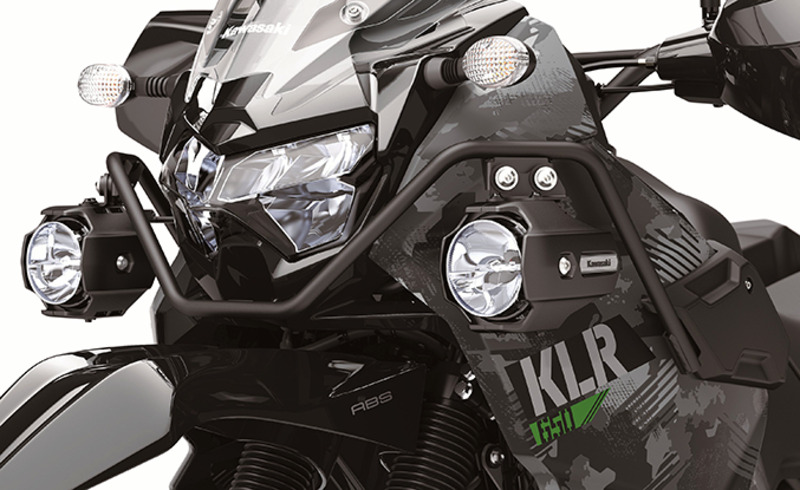 So last year, Kawasaki surprised the international adventure bike community by launching the 3rd generation KLR 650 –  which the community earlier deemed to be surviving on its last fumes.

Just for context, the new Kawasaki KLR 650 has been modernised by equipping it with fuel injection, improved styling and a new one-piece frame. In the U.S. market, the new KLR 650 is being offered in 3 variants – the Base model, the Traveler model with a top case, and the Adventure model with side cases, auxiliary lighting & engine guards.

However, In the Australian market, Kawasaki only offered 2 variants of the 2022 KLR 650 – Base model & Adventure model – that too equipped with ABS as standard.

Now, thanks to a leaked Australian vehicle certification, it has been revealed that the Japanese manufacturer is preparing to add a new ‘S’ variant of the KLR650 to the market. The new variant could be named KLR650S. Other than the name, the leaked document sheds no further light on the new variant.

The leaked document only outlined details for the existing KLR650 and KLR650 Adventure models, with no evidence of how the KLR650S will differ from its siblings.

These will only be answered once Kawasaki officially launches the new ‘S’ version of the well-respected and widely-adored KLR650 adventure bike in the Australian market.

Speaking of the Australian market, Royal Enfield launched a new ‘Black Series Adventure Kit’ in Australia for their Himalayan 411 ADV a few weeks ago. You can read all about it by clicking here.