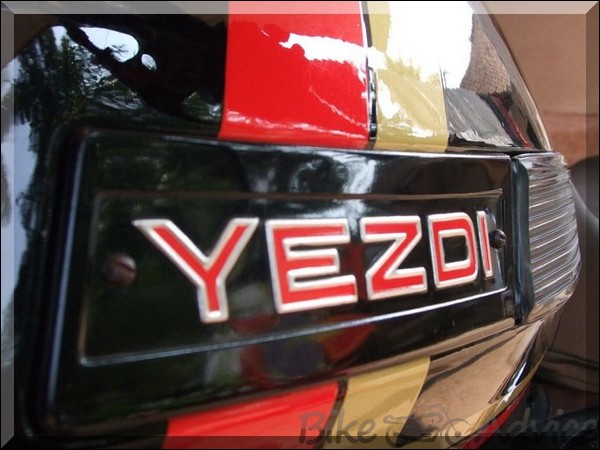 Yezdi electric launch: Yes, an electric motorcycle is what is claimed to mark the reincarnation of the extremely popular brand of yesteryears…

It was in the year 2018 when a company called ‘Classic Legends Pvt. Ltd.’ (now owned by Mahindra) revived the iconic Jawa brand. Apart from Jawa, Classic Legends also own nostalgic brands like BSA and Yezdi. While the return of the BSA brand has been officially confirmed, the company has remained tight-lipped about Yezdi. However, there have been murmurs about its reincarnation.

Back in its heydays, Yezdi was one of the most popular motorcycle companies in India. However, as the world moved on to modern 4-stroke engines, the brand could not survive, and eventually was shut down.

Yezdi’s comeback is almost certain but there has been a twist in the tale. We, very recently, reported about Jawa’s plans to bring in an electric motorcycle. In a latest update, Classic Legends is reportedly working on the return of the Yezdi brand with one or more electric motorcycles.

As per reports, sensing the growing demand, the company has realized that the future lies in electric vehicles and is working on developing products on the same lines with their Yezdi and Jawa brands. It is a possibility that motorcycles from both might use the same platform, motor and other parts, but there is nothing concrete at this moment, as things are at the preliminary stage.

It is said that the development will be completed in India with most parts sourced locally. Launch timelines and the status of the development is not known but we expect to hear some concrete bits on this in the months to come.