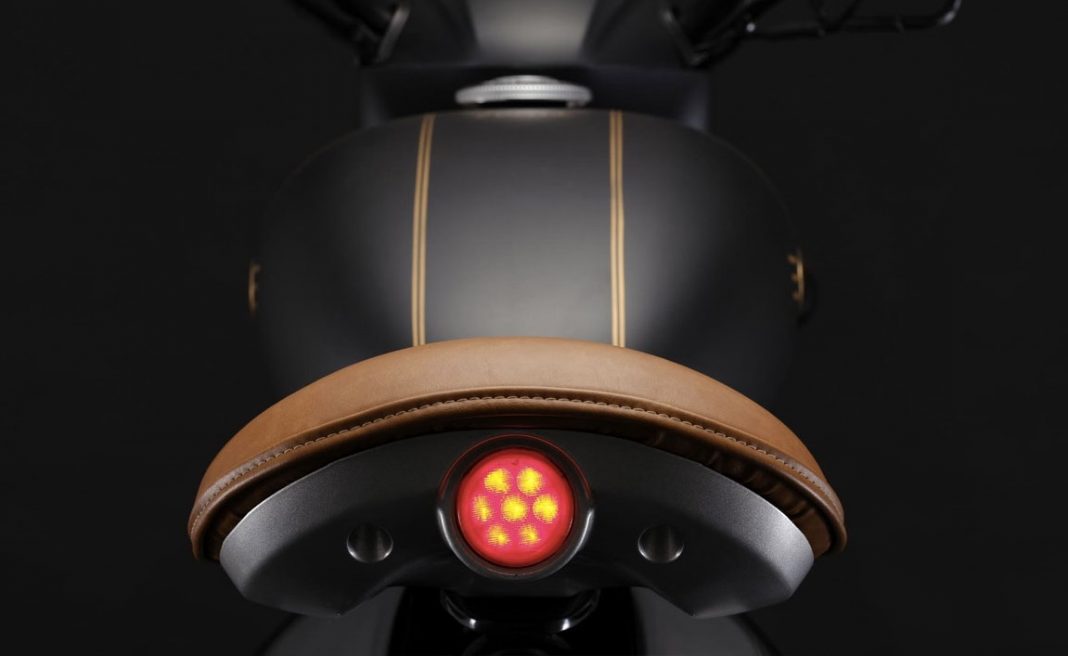 Electric Jawa motorcycle is being developed by Classic Legends, the owner of the Jawa brand for our Indian market.

Jawa is probably one of those rare brands that have made successful comebacks. Credit it to nostalgia or probably the correct marketing, the bikes from Jawa appear to have a lot of demand, at least that is what we are being told by the company (as there are no official numbers that we can talk about since the company stopped sharing them for undisclosed reasons).

Despite the fact that Jawa is facing a lot of delivery issues, the company is thinking about its future product portfolio. In a latest update, it is speculated that Classic Legends – the owner of the Jawa brand, is working on an all-new electric motorcycle. It is worth noting that Classic Legends is a fully-owned subsidiary of Mahindra, which has a lot of experience in developing electric vehicles.

It is learned that Classic Legends is developing this motorcycle entirely in-house, independent of its parent company. However, we believe there will be some technology transfer that will take place in the development (remember Classic Legends tried to portray the 293 cc engine as a ground-up project, but in essence it is based on Mojo’s motor!). Also, the company aims to keep localization levels for this motorcycle as high as possible which will also help it attain a low price tag.

Perak Spotted: What is Jawa Testing at This Point? [Spy Pic]

Currently, most of the Jawa motorcycles adorn retro look, but this electric motorcycle could, in all probability, end up becoming one of the most modern-looking Jawas around. While it is not clear at the moment as to how long the development has been going on, expect it to be ready only after a year or two, at least!