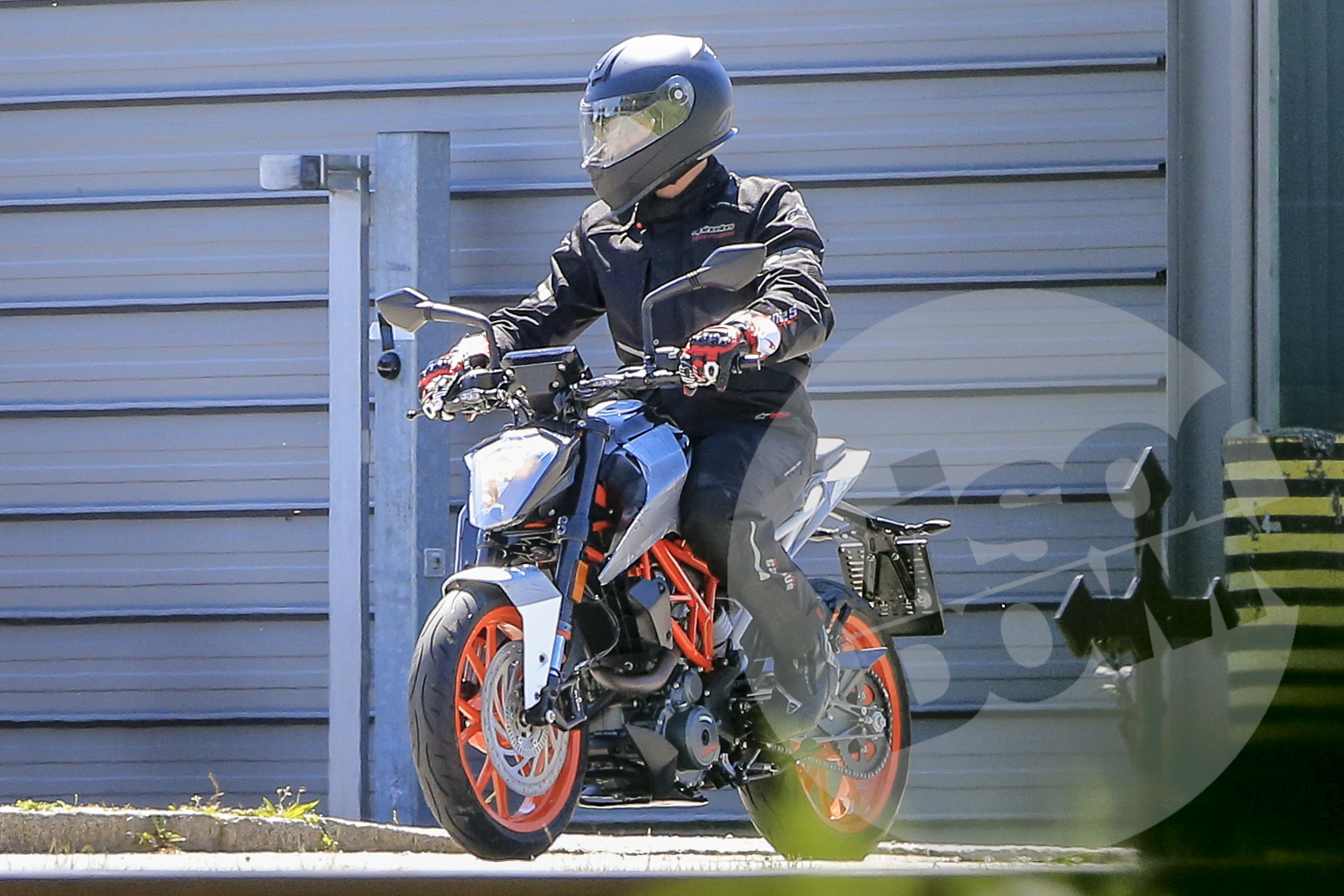 KTM has won the heart of a lot of Indian motorcycle enthusiasts by providing a great overall package at affordable price tags. The Duke 390 is a living example. I agree it may not be as refined as the (more expensive) Japanese rivals, but with affordability, features like Metzeler tyres, ABS and slipper clutch come as standard. The regular updates too have certainly managed to keep the smiles growing larger.

With the Duke line-up set to be updated soon, possibly with an official unveil at EICMA, KTM has been testing the new motorcycles for sometime now. In fact a few weeks back a spy image claimed to have been clicked at Bajaj’s Chakan plant in Pune took aficionados by storm. Well, today we are back with more about the motorcycle. Folks at VisorDown have shared an image of a motorcycle which seems to be Duke 125 but that gives us a good idea how the next version of the Duke 390 might look. 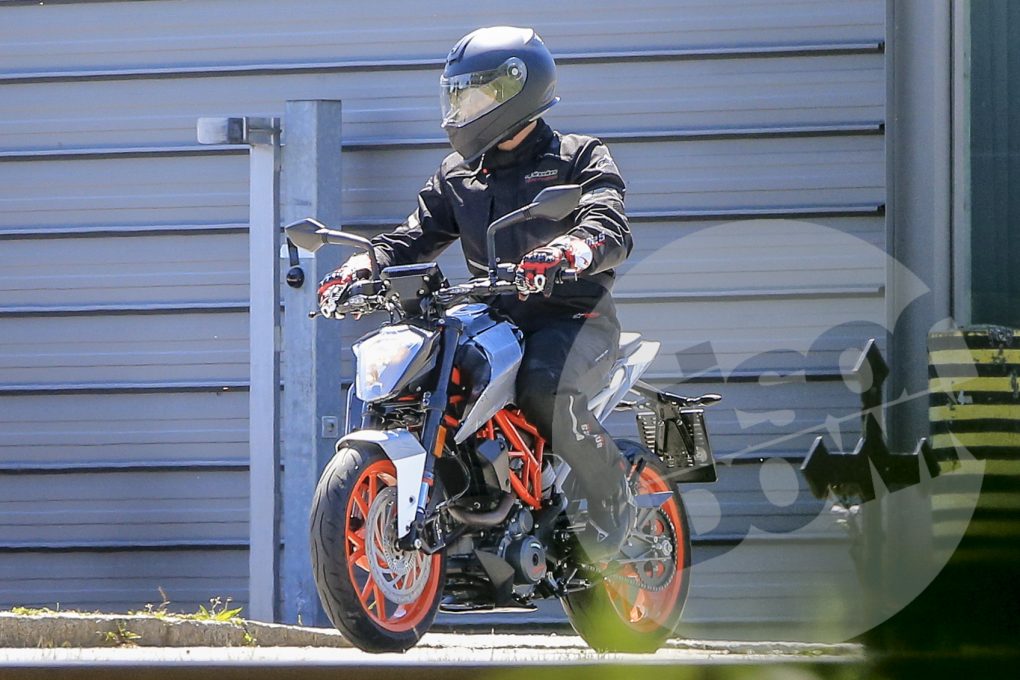 The dashboard gets a new instrumentation which will hopefully be more readable than the present version. The head lamp looks bigger while the chiselled front mudguard and tank extensions bring it closer to the new Super Duke in terms of resemblance. The front indicators have moved up to be in line with the handlebar. The front disc brake appears slightly bigger than the one in the present generation Duke 125. 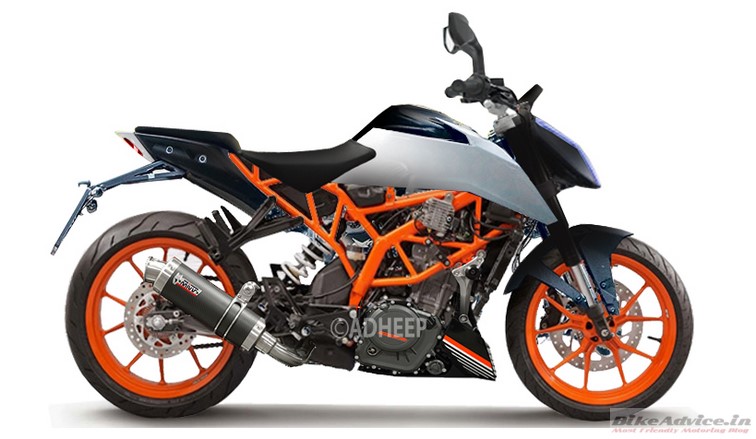 The new Duke 390 is also expected to gain a lot of technological aides, such as ride by wire and a new Euro 4 compliant exhaust. In terms of output one can expect the engines to squeeze out a slightly higher output but the management has not revealed anything on that yet. Refinement levels though are expected to increase.

But boy! With this muscular Duke ready to take on its ever increasing rival list?