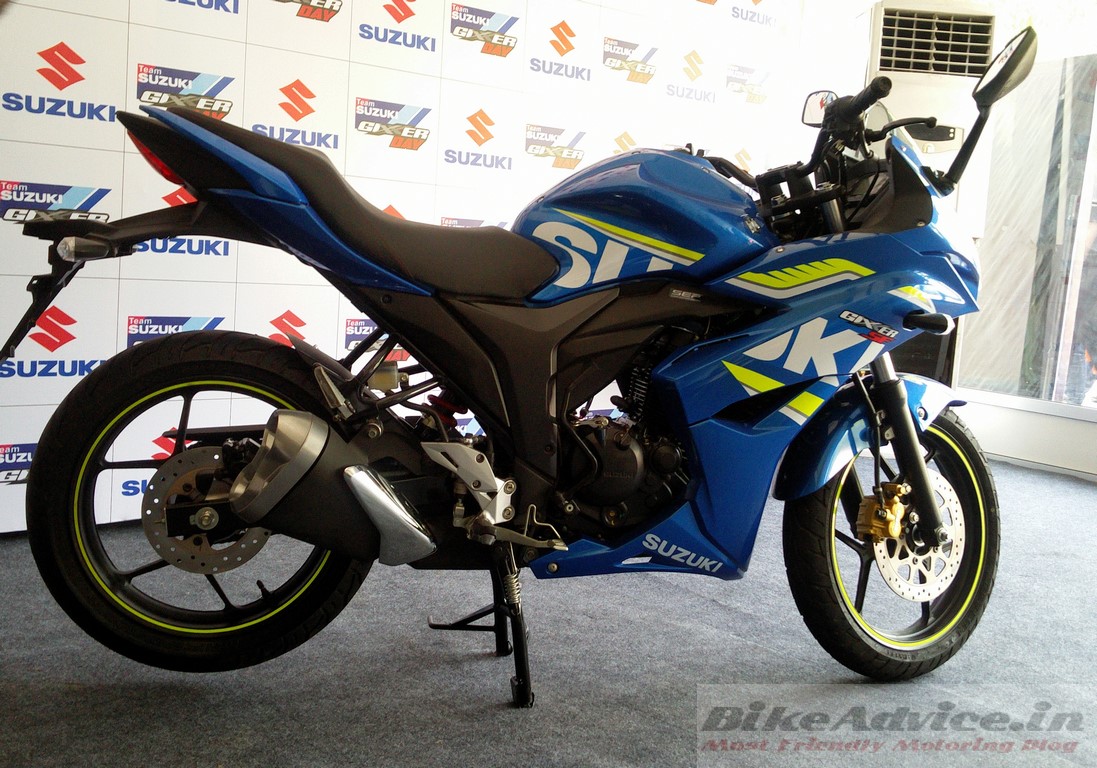 The Indian auto industry’s woes continues. While the worst has been left behind, a few problems still try to hinder everyone. A lot of blame has been laid on the diesel ban but despite the draconian move, passenger vehicles managed to record a growth of 6.66 percent in the recently concluded quarter (April-June 2016). Two wheelers too registered a growth of 14.26 per cent but exports sadly trailed in the negative region.

Total sales of two wheelers were at 45,42,736 units in the months of April, May and June. The figures in the same month last year were at 39,75,699 units. Motorcycle sales are back in the green and scooters continue to be record phenomenal growth figures. Here are some more details about the performance of the two-wheeler in the first quarter of this fiscal: 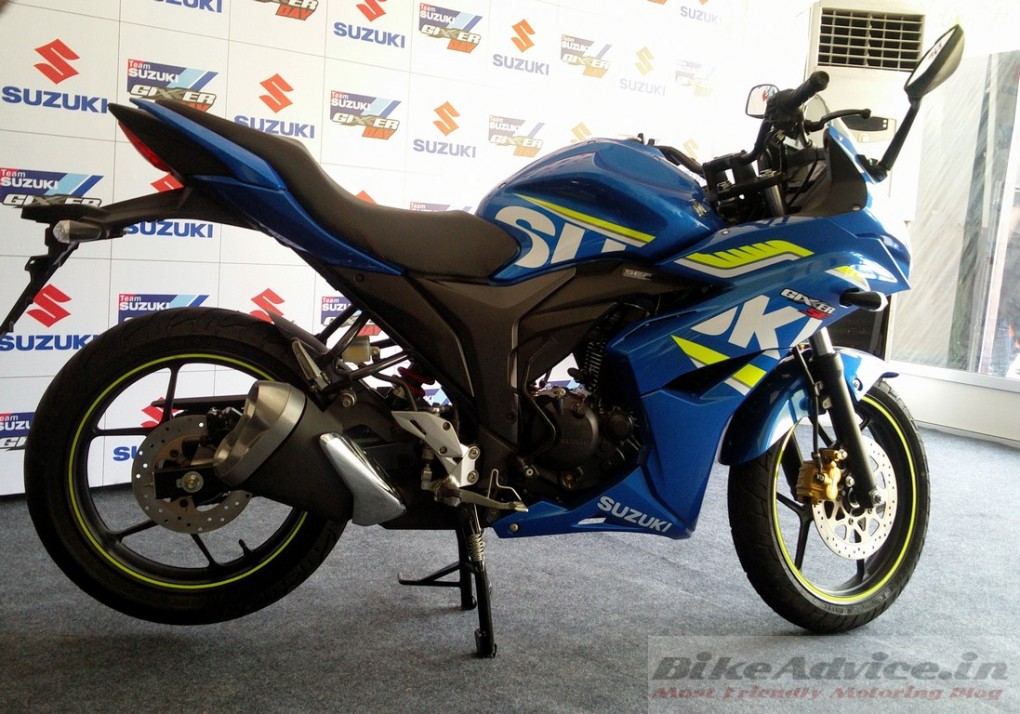 The industry though is expected to grow in the near future. The rural demand for motorcycles, which has been stagnating for the past few years, will face a revival thanks to a strong monsoon season. Semi urban areas too shall help by an increase in demand for scooters. The impact created by the Seventh Pay Commission is also expected to create a positive impetus on the industry which will see a lot of government employees pick new vehicles.