Indian Motorcycles, a Polaris brand, launched its tall lanky bikes in India in January this year at some heavenly prices. Basically, they have three motorcycles for sale – Chief Classic, Chief Vintage and the top of the line Chieftain. 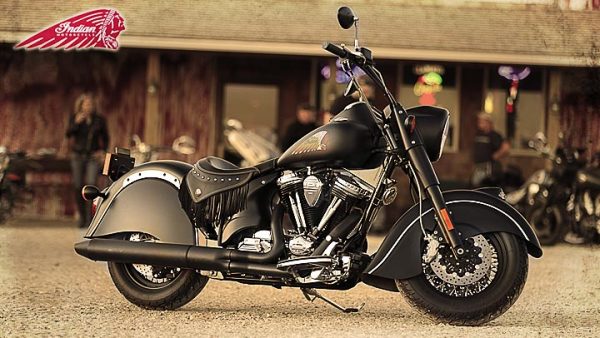 In a report published at Autocar Professional, it has been reported that the company is planning to launch 3 dealerships within this financial year. They are on the brink of launching their first dealership in India in Gurgaon very soon  which will take care of the complete NCR region including Delhi. Apart from NCR, Indian Motorcycles will launch showrooms in Bangalore by third quarter of this year and in Mumbai somewhere around December 2014 to March 2015.

All the three Indian Motorcycles Chiefs are powered by the newly developed Thunderstroke 1811cc 49 degree V-Twin engine which churns out a tractor-like 139Nm of peak torque which is mated to a 6-speed transmission. Prices of Indian Chief start at Rs 26.5 Lakh and go all the way till 33 Lakh ex-showroom in Delhi. 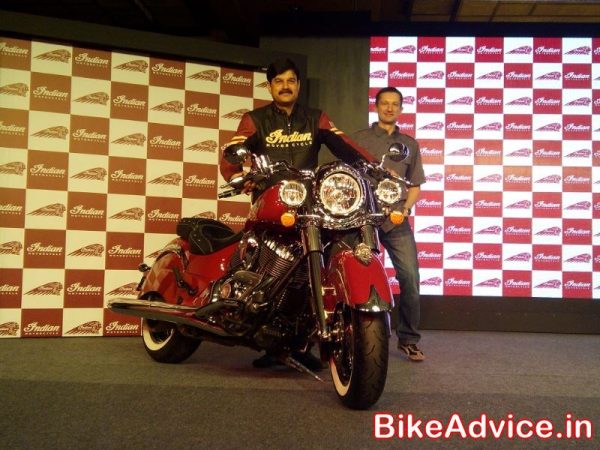 During the April 2013 to January 2014 time frame, only 26 units of 1600cc and above motorcycles were sold in the country primarily because of not many options in this segment. And this is where the company intends to make a cut. Pankaj Dubey, managing director of Polaris and Indian Motorcycles said they have plans to sell 20 to 30 units of these massive motorcycles in the country within this year. Not a very high-set target. Do you think Indian Motorcycles will be able to achieve it?