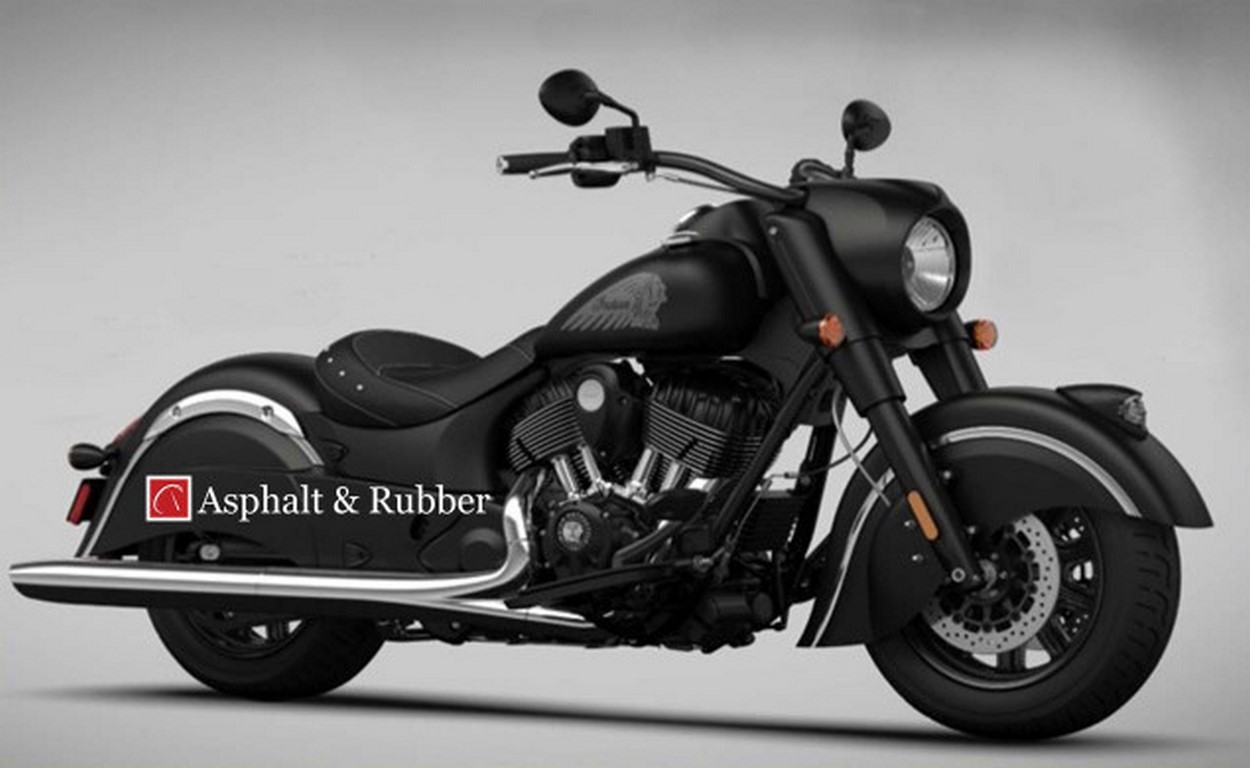 Indian Motorcycle has been having a gala time ever since its revival by Polaris Industries. The new setup let the beasts loose in August 2013 which started a new era of glory for the first motorcycle company of America. The company is scheduled to launch their first model of the 2016 line-up on February 13, 2015 and here are the first ever pictures of the bike thanks to the good folks at Asphalt and Rubber. 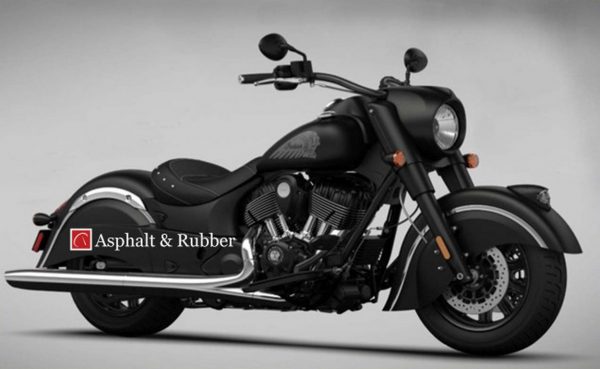 The bike lets go of the legendary steel spoke wheels and gets powerful blackened alloys. This is the second motorcycle to carry alloy wheels after the café racer styled Scout. The overall black theme is well complimented with chrome lining on the fenders, engine and exhaust. As against the earlier version of the Dark Horse, from the pre-Polaris era, the bike does away with the chopper styled high set handle bars for what appears to be a relaxed position.

The report further claims that the bike will carry a price tag of around 17,000 US dollars (Rs 10.56 lakhs) which brings it just under the Chief Classic which has an asking price of 18,999 US dollars.

The new Dark Horse will also get the same Thunder Stroke 111 engine from the Chief range but this is the first time we get to see it without all the shiny chrome. The speedo is again brought on the fuel tank. And yes, if you thought that the new Dark Horse looks very much like a Chief Classic minus the chrome and a few add-ons, we give you a five!