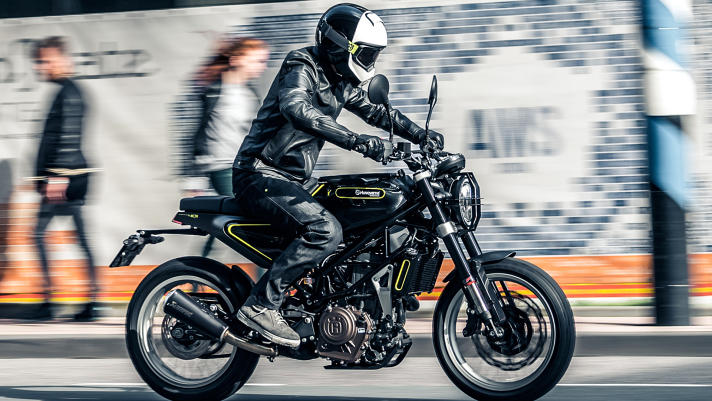 Husqvarna 401 Price revelation in various countries is giving us an idea that it will be kept higher than KTM’s equivalent models but this high?

Bajaj-KTM has officially announced that they will bring the Husqvarna brand to India. The onslaught will be led by two motorcycles – Vitpilen 401 and Svartpilen 401, both based on the KTM 390 Duke platform.

After the concepts were showcased first four years ago, production versions – very closely resembling the concepts, were unveiled last year. Very recently both these motorcycles were spotted testing in Pune, India (spy pics here). And now the motorcycles have become sale ready and are going to various markets of the world…

Both the 401 Huskys will, initially be produced at KTM’s Mattighofen factory in Austria, before moving their base to India. In a report, Autoweek.com shared that Husqvarna will launch both the Vitpilen and Svartpilen in US in May this year. Here is their expected (almost confirmed) price tags. 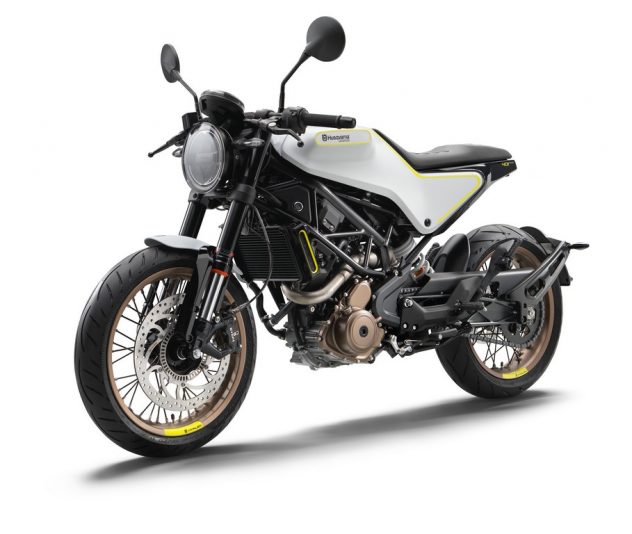 Husqvarna has said that price of these motorcycles will be between $6000 to $7000 and Autoweek expects it to be $6299. Now let us share some insights about this price tag…

As compared to its sibling Vitpilen, Svartpilen gets an upright seating posture, raised handlebar and blackened look. Mounted on that steel Trellis frame is the same single cylinder 373 cc liquid cooled fuel injected motor of the 390 Duke which produces 44 PS of peak power at 9000 rpm and 37 Nm of peak torque at 7000 rpm; which is mated to a 6-speed gearbox. 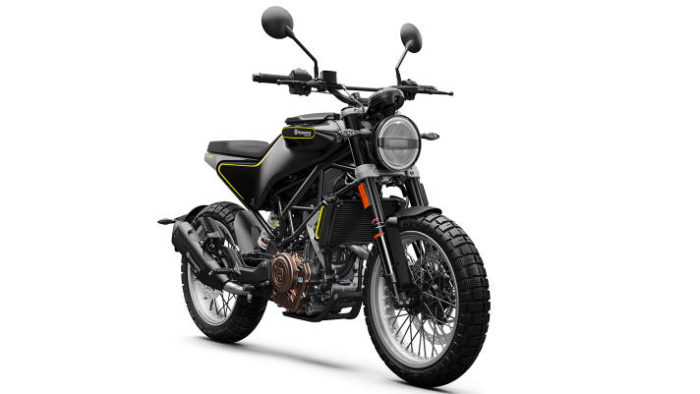 The round split front headlamp is surrounded by LED DRLs and the design is minimalist. It gets a dual channel switchable ABS system sourced from Bosch, ride-by-wire and same tyre size of 110/70 (front) and 150/60 (rear). While the cafe racer Vitpilen is shod with Metzeler M5s that we have known so dearly, the Svartpilen comes equipped with off-road friendly Pirelli Scorpion Rally tyres. The 43 mm WP upside down (USD) front fork can travel 142 mm whereas the rear monoshock is 150 mm flexible. 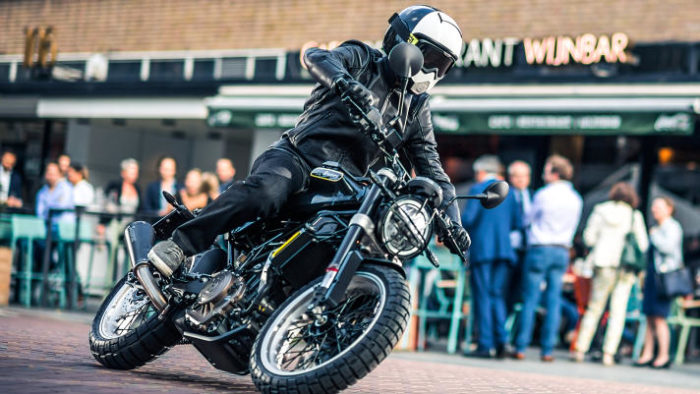 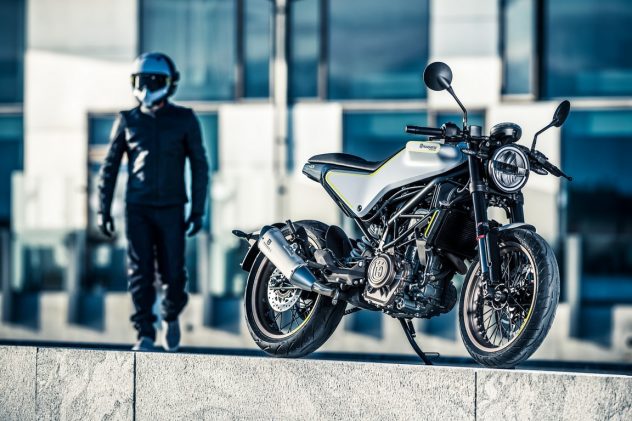 Vitpilen and Svartpilen 401 will target the new-age urban buyer who prefers retro-looking modern machines. KTM’s head Stefan Pierer has also once said that he would want Huskys to fight against Royal Enfield (in India).