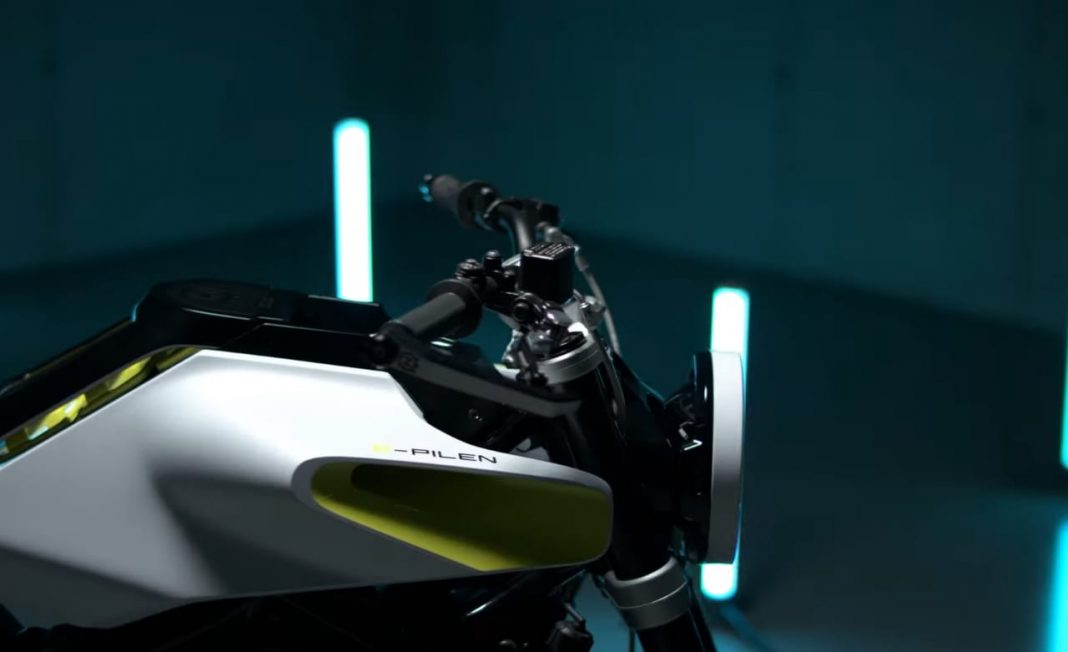 Husqvarna E-Pilen launch is expected next year. It will be manufactured by partner Bajaj in India most probably for the world…

Husqvarna is a KTM entity now and it is already launching motorcycles for the world, but only with combustion engines. However, it appears KTM wants to let Husqvarna lead the the electric motorcycle switch.

It has unveiled the E-Pilen concept for the world to see how it envisions electric motorcycles. And we must say what we see is impressive stuff. Round headlamp, minimalist design, it appears we have seen this before – and yet its futuristic at the same time.

The E-Pilen concept is based on the common platform that KTM has developed with its Indian partner Bajaj – for low power products. The already-launched Chetak is based on a similar platform. E-Pilen has an 8 KW (10.88 PS) motor with a range of 100 km. It is expected to come with a swappable battery which will reduce the burden of carrying large batteries mounted on motorcycles.

As with the Svartpilen and Vitpilen models, very little is expected to change when the E-Pilen becomes a showroom ready model. Which means you may be looking at a very close to production model.

The E-Pilen has been announced to be mass manufactured by Bajaj at one of its Indian plants. It is expected to be launched sometime next year for our market and the world.