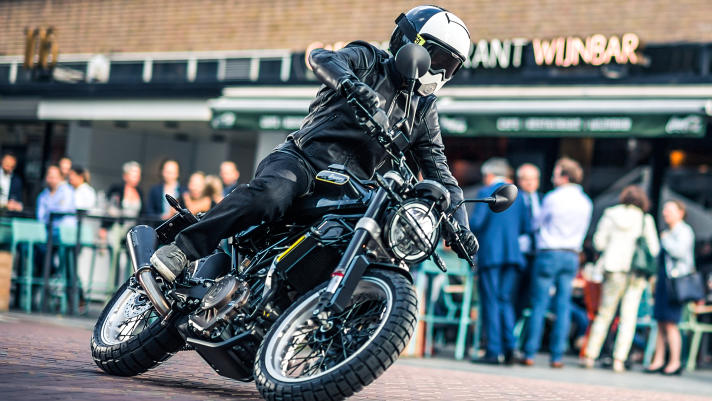 Husqvarna 401 reviews unhappy about the pricing of the motorcycles…

The first reviews of Husqvarna 401s are out from United Kingdom – the country which is getting the motorcycles first. And as expected most of them have applauded them for their Duke-390-based positives – the punchy engine, taut chassis and supreme handling.

They say that the response is on expected lines and these motorcycles are Duke 390 underneath – just that they are more polished. And this is where they seem to have disliked the motorcycle. So what KTM has done is – they have rebodied the Duke 390, changed a few bits here and there. And for essentially a similar motorcycle they are asking for way too much premium – £900 to be precise – which is about a whopping 20 percent higher than Duke!

Visordown states that for this amount you can do a lot of customisation on versatile Duke. They have also not liked the hard seat on both the motorcycles and Vitpilen’s riding posture is way too committed for their liking.

MCN echoes a similar thought – they are critical of the price and positioning of the Huskies and state that the seats of Svartpilen as well as Vitpilen are uncomfortable and so is the ride on both of them. They say that Vitpilen 401 is good for just short bursts, with Svartpilen being very slightly better in this aspect. Just for your information, twin cylinder motorcycles like Ninja 300 and Yamaha R3 cost lesser than both the pilens there! 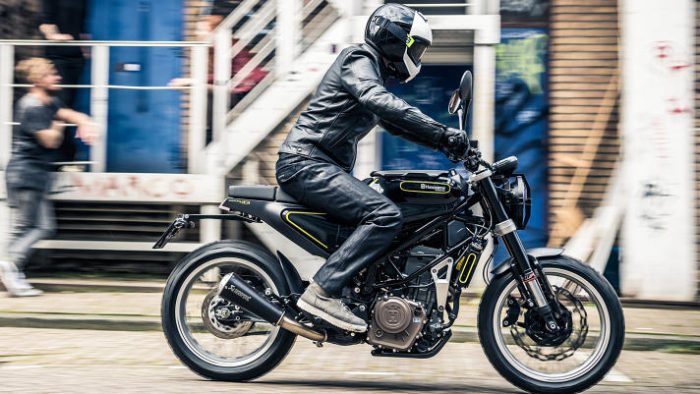 Apart from the cost as the main deterrent, both the portals have praised the motorcycles for their road-worthiness and their very potent hardware.

Bajaj/KTM has announced that both the 401s will be launched in India once their production shifts to Bajaj’s Chakan plant in Maharashtra. They have clarified that they intend to sell Husqvarna motorcycles in India at similar level as KTM, but there is no clear understanding of what is the exact intended meaning, because it could mean similar price levels, similar volume levels or something else (more details).

All hints point at the fact that Huskys will be priced at a premium than Dukes. And this is where we become sceptical of their success in India. With frequent re-positioning, KTM 390s have already lost their terrific VFM tag they initially started with. It remains to be seen how further can KTM stretch the band and more importantly, how further will buyers go with the brand before they start getting lured into the twin cylinder world…