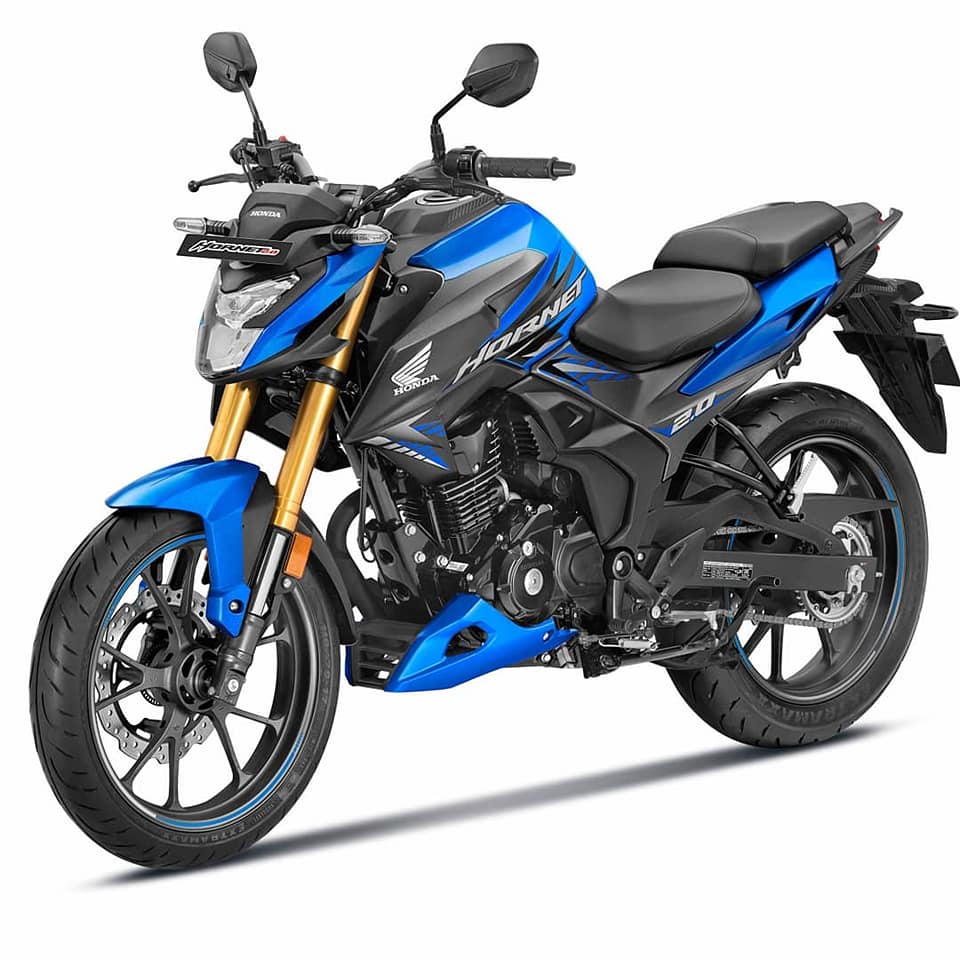 Hornet vs Pulsar sales story has turned out to be very interesting in the first full month of dispatches for the Honda; Will it repeat again…?

Before surprising the country with a direct Royal Enfield rival in the form of CB350, Honda launched the Hornet 2.0 aka Hornet 180 in the month of August this year – which has become the biggest made-in-India motorcycle that Honda is selling from its conventional showroom chain.

Interestingly, Hornet 180 is based on the Chinese CBF190R and this platform has been localized for our market. There was a lot of hype when the bigger Hornet was unveiled and it appears to have translated into demand as well.

After shipping out 400 units in the month of August, Honda registered total sales of 8237 units in September 2020 – the first full month of dispatches. So, how does it fare against the competition? Check the following table…

As you can see, despite being a costly product vis-a-vis the segment, it has outsold the 200cc Pulsars plus the Pulsar 180, COMBINED! We do not have the individual data of Apache 200/Apache 180 since TVS only shares total sales of all Apache variants together.

So, the Hornet 180 has started on a very positive note as these numbers tell us. However, this could simply be the initial hype and/or Honda may be anticipating high demand for the festive season so it may have dispatched more units.

It will be interesting to see at what levels does it settle down. Do you think it will continue to outsell the above mentioned Pulsar trio?