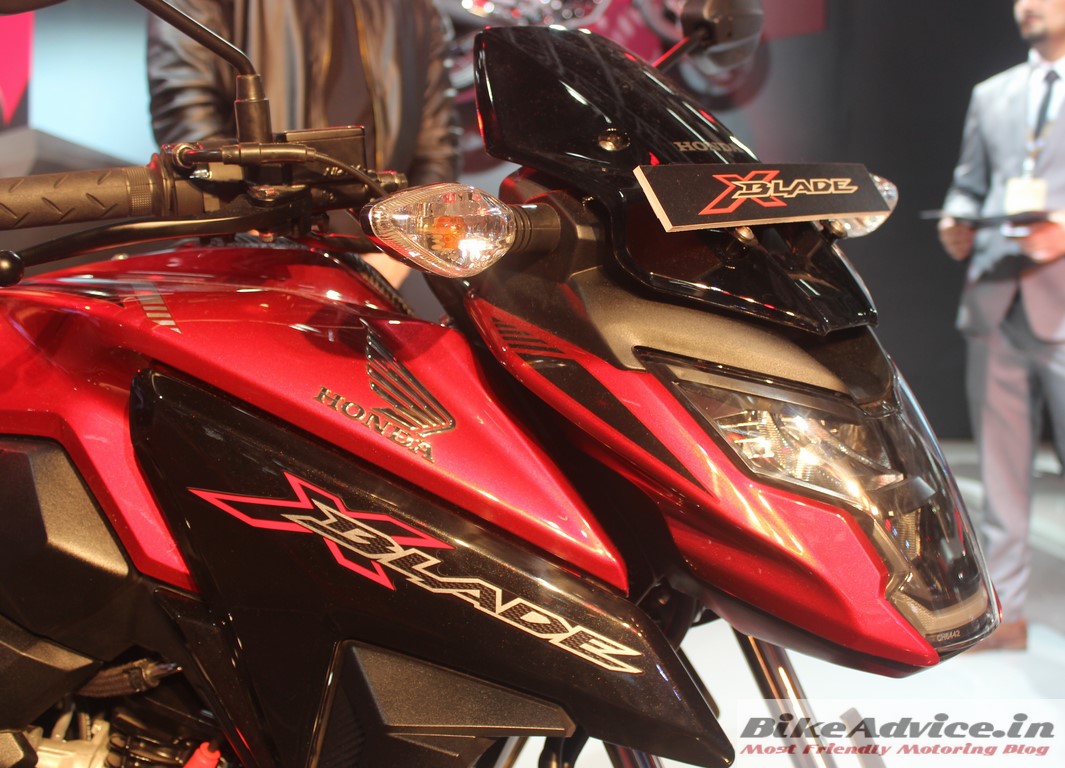 X-Blade price is significantly lower than Hornet 160R, so will you buy it over the Honda’s current best selling 160?

As its fourth product of the year, Honda officially unveiled the new X-Blade at the 2018 Auto Expo which is clearly inspired from the Hornet 160R and is based on the same platform.

Launched in March, Honda has increased the price of the motorcycle by a nominal amount. They have also commenced its promotions with a new campaign – ‘One Look is Enough’. The TVC highlights the robo-faced LED headlamp of the motorcycle. It is already on air and will also be shown during the FIFA world cup. 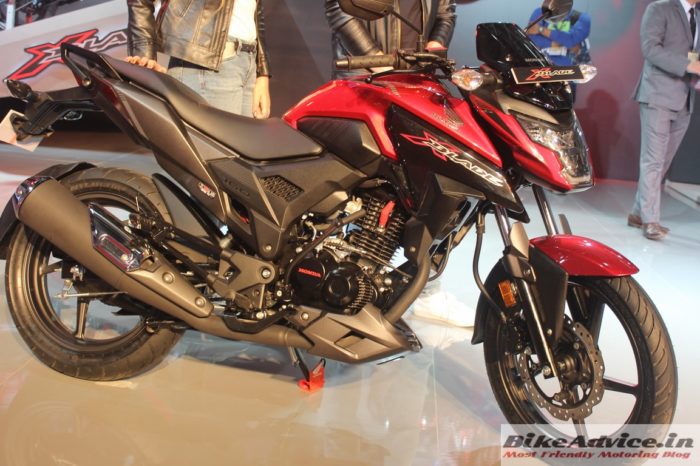 The new X-Blade has a ground clearance of 160 mm and a kerb weight of 140 kg, along with a fuel tank capacity of 12 liters.

Honda is offering the motorcycle in five colour options… 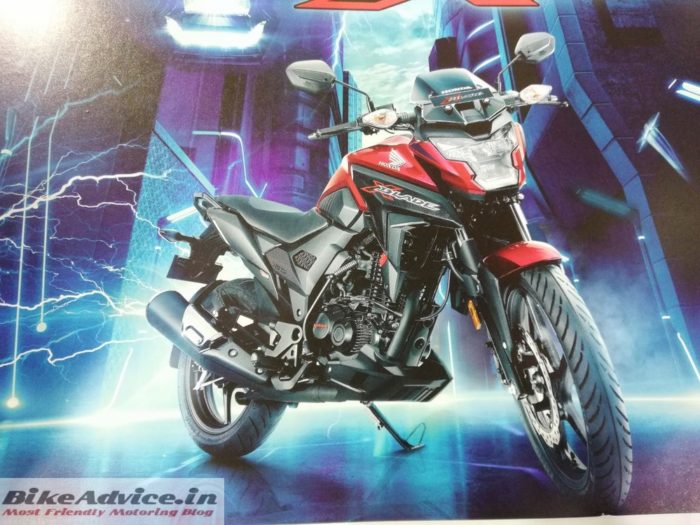 Deliveries of the motorcycle have commenced and in fact, it has been received fairly well if we take a look at the official sales tally. It has sold 24,497 units in the last three months.

Honda has also showcased X-Blade’s Adventure version which comes with some added accessories.