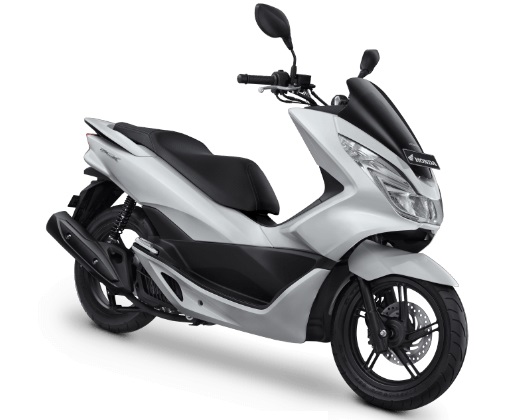 According to a word given to NDTV, Honda will launch a ‘new’ scooter in India as early as this month. The scooter they say will be the first to come with a BS4 certified engine and AHO (auto headlight on) – two things that will become mandatory from 1st April 2017 in India.

Yadvinder Guleria, Senior Vice President, Sales and Marketing at HMSI, confirmed the development and said it will be a ‘surprise’ without revealing many details about the same. Here is the announcement in his own words…

“It will be launched very soon and what it is, is a surprise, so wait for the launch. We can’t say anything more at this stage,”

Honda has, so far, launched the Unicorn 160 as well as Shine with upgraded BS4 engines and both of them now produce slightly lesser power (in terms of official figures shared by the company) as compared to their BS3 models. Shine SP BS4 is being teased and their Hornet was already BS4 and hence, the next launch will be the fifth in the lineup.

Mr Guleria confirmed that all their products will meet the 31st March deadline (of converting existing products to meet with BS4 emission norms).

What we believe is that the upcoming scooter will either use the 110 cc engine that does duty on a variety of Honda scooters or the 125 cc engine that powers the Activa 125. The question is – will it be a new product (like the PCX featured on this page) or the 2017 model of some existing scooter!