We shared with you its first pic yesterday revealing the details and today, Honda has officially launched the 2017 Shine in India. New Shine is the largest selling 125 cc motorcycle in India and has registered total sales of 50 lakh units. At this occasion, Honda rolled out the 50th Lakh Shine from its Tapukara plant.

As it becomes mandatory for motorcycle manufacturers to sell only BS4 certified motorcycles from April 1 2017, we are witnessing this rush to launch current models with bettered emissions. And in the process, makers are also throwing in a few additional changes to label them as new-year models (and some are calling them “all-new” 😀 ). 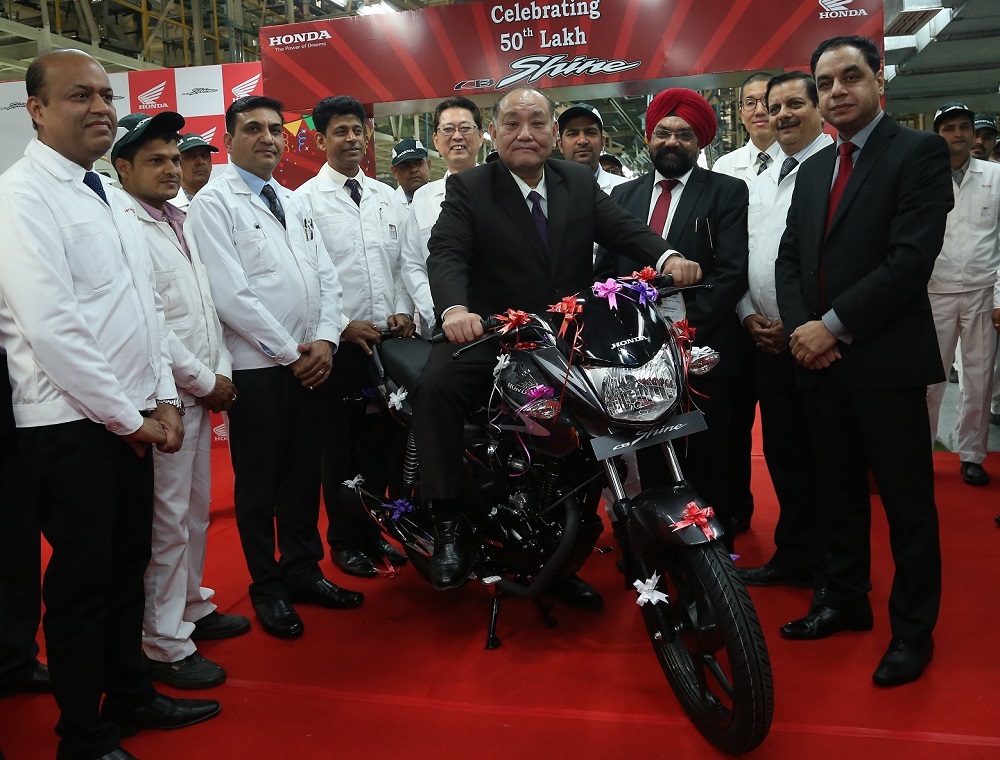 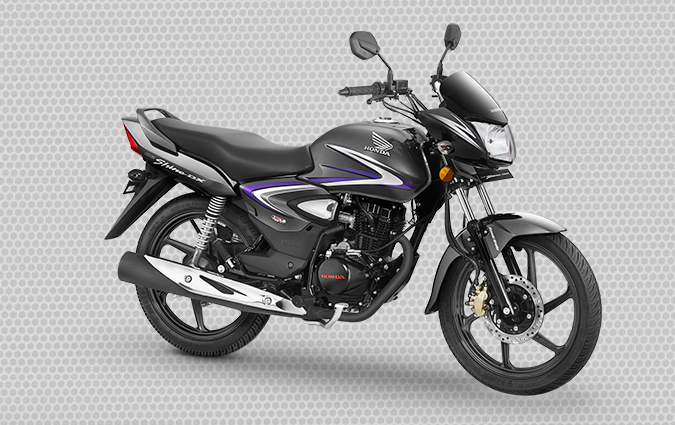 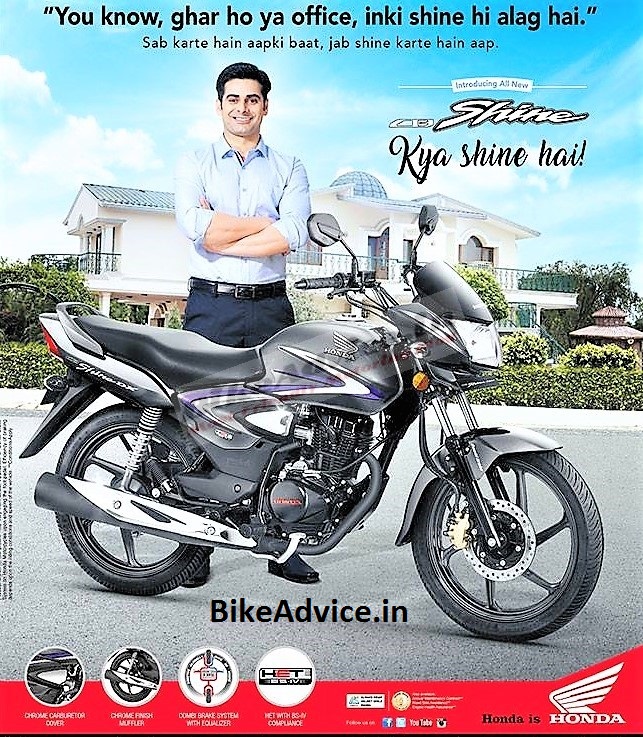 For the month of December 2016, Honda dispatched only 20,213 Shines across India. Apart from the low demand because of demonetisation, this transition in production from BS3 to BS4 models may have resulted in the sharp decline. Honda is also preparing the 2017 Shine SP (check teaser pic).

Next Read: A Motorcycle That Can Balance Itself – Welcome Honda Riding Assist