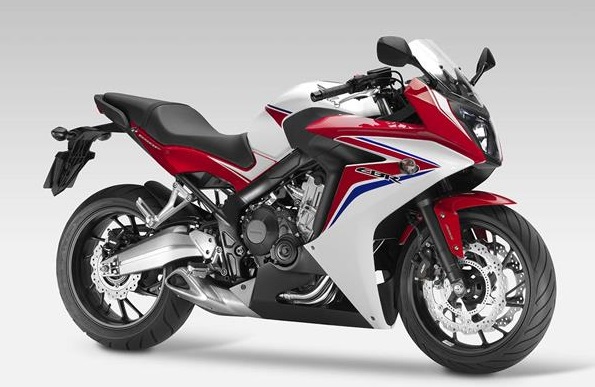 Honda’s latest flagship model (excluding CBUs) is the 4 cylinder sports tourer CBR650F, which was launched on the 4th of August at the RevFest. The 87 PS motorcycle is priced at Rs 7.3 Lakhs ex-showroom in Delhi which puts it closer to the 8 Lakh on road figure.

A few of us got disheartened and expected an aggressive price tag for a locally manufactured motorcycle considering that the much more powerful Kawasaki Z800 costs only Rs 20,000 more (on the ex-showroom price).

Nonetheless, YS Guleria, Senior Vice President of Sales and Marketing Honda informed us at yesterday’s SIAM Convention that the company has a target of 200 unit sales for the year which gives the CBR650F a time frame of eight months (considering by ‘year’ he meant financial year) in total. He further said that they have already sold 50 units of the motorcycle within a month of its launch.

Now, if you were wondering how does the competition perform in this 500 to 800 cc segment, let us list the cumulative (April 2015 to July 2015) figures for you…

To give you an insight, let us also share the sales figures for last financial year – April 2014 to March 2015