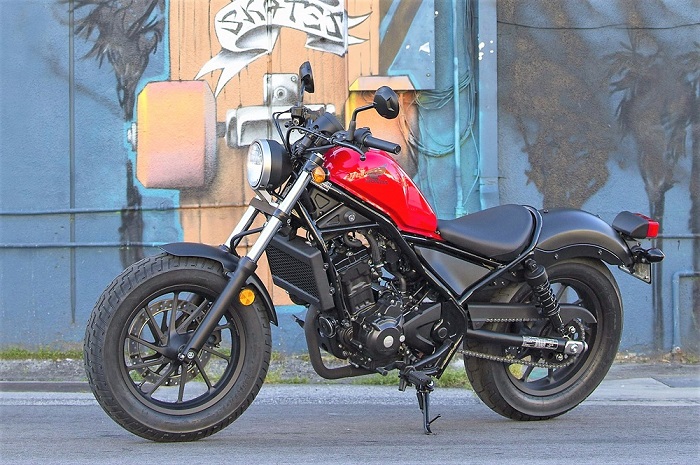 Rebel 300 launch in India not planned for this fiscal, for sure…

Honda recently introduced the Rebel cruiser range which includes a 300 as well as a 500. The Rebel 500 is already being sold in Indonesia and other markets whereas along with it the 300 is also retailed in the United States.

Both the Rebel 300 and Rebel 500 look exactly the same with the only difference between the two being the price tag and the powertrain (and hence the dual exhaust pipe on the elder brother). The Rebel 300, which gets propelled from the CBR 300R’s derived 286 cc single cylinder engine, produces 30.86 PS of power and 27 Nm of torque.

All of a sudden various online reports are speculating that the 300 is India bound and they stem from a single story which claims that the motorcycle has been patented by HMSI recently. 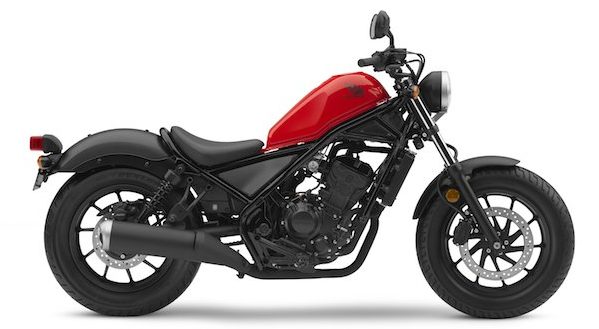 However, according to what we understand – Honda’s roadmap for this financial year does not have the Rebel 300 for India. A Royal Enfield challenger is under works but it is in the very initial stages of development. Talking about the patent – Honda India has also patented the CBR 250RR some months back but that simply does not mean that Honda will bring in the ‘RR’ anytime soon to our market.

Which brings us to the crux of the topic – we do not have any concrete evidence that Rebel 300 launch for India is planned by Honda at the moment. As we understand – it is not coming this financial year for sure and in fact, chances of it making headway into India even next year are very low!

We will try to extract something on the Rebel from Honda’s officials at upcoming Auto Expo. But what is coming is this 250, most probably on 7th Feb!