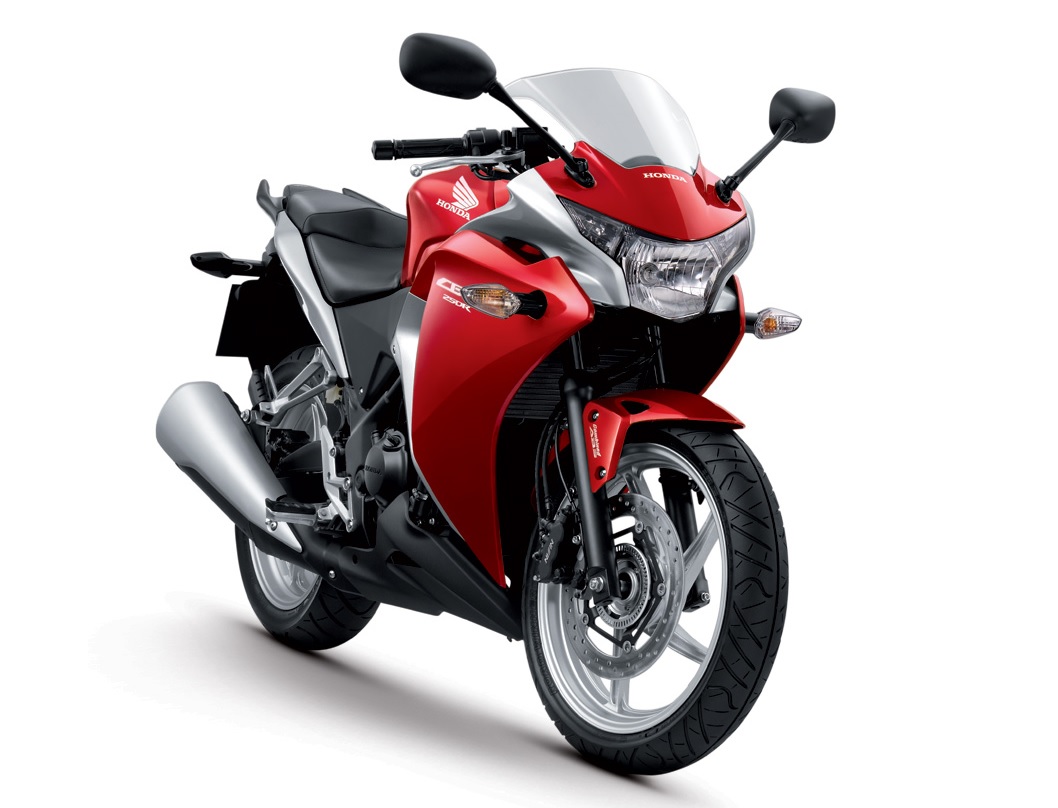 Honda CBR250R launch will be an interesting development in this segment but it has to have some USP, now…

Honda was early to the party and CBR 250R gave us an early taste of quarter liters. First launched in India in 2011, Honda continued with the same old model and expected it to do it for the brand in this segment.

After initial success, as an obvious repercussion of not paying heed to the motorcycle, its sales started to ween away with new models hogging limelight and customer’s attention. But one thing – CBR 250R was and still is regarded as one beautiful sports tourer India has seen, in the affordable range.

And to further delight all Honda aficionados, the company is expected to re-launch the CBR 250R in India and the first showcase is expected soon, most probably tomorrow at the Auto Expo.

It is not known, at this point of time, if it is the latest international model that Honda India intends to bring or if it will be the re-introduction of the same old version with BS4 compliance. 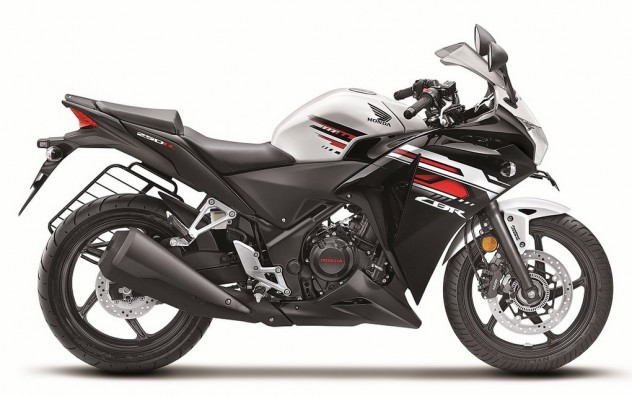 It must be noted that CBR 250R will not be counted as the promised fourth model Honda is left to unveil for India for this fiscal. Because, as per the info shared by the company all the four models were to be “all new” and 250R can be anything but all new! Even if Honda just unveils it at the auto show, expect its launch soon after, but before April 2018, so that they can keep selling the non-ABS variant in the market as well.