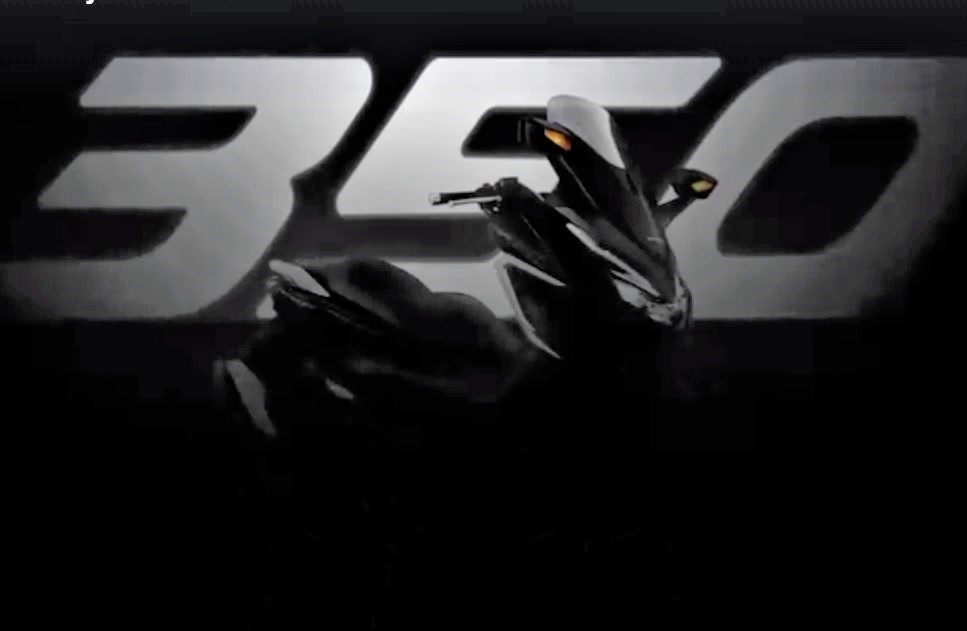 Honda Forza 350 unveiling very soon. The India-bound maxi-scooter has been teased by the company in Thailand..

This comes as a big surprise! Honda sells some premium scooters under its popular ‘Forza’ brand internationally. The biggest of them – the Forza 300 has officially been confirmed for launch in India within this financial year by Honda Motorcycle & Scooter India. In fact, about four units that were imported to India as CBUs (for some reason) have already been sold here (more details).

Amid all this, Honda has teased a new scooter at its official social pages in Thailand. In a follow-up, it has released a video which gives few glimpses of the new Forza which culminates into the official ticker which reads –

All New FORZA 350 – Only for the Greatest

This confirms that Honda is increasing the engine capacity of the scooter from the current 279 cc to something closer to 350 cc. The reason for this update is not know at the moment. There is a possibility that Honda may want to keep its Forza significantly ahead of competitor scooters like Yamaha Xmax (powered by a 292 cc engine) or it may have to do with the upcoming stricter emission norms. Chances of both the variants (300 and 350) co-existing are almost none!

The current 300 version churned nearly 25 PS of peak power and 27.2 Nm of max torque. Exact specs and details of the Honda Forza 350 have not been revealed yet and according to the post, it will be unveiled at the Thailand Motor Show scheduled within this month.