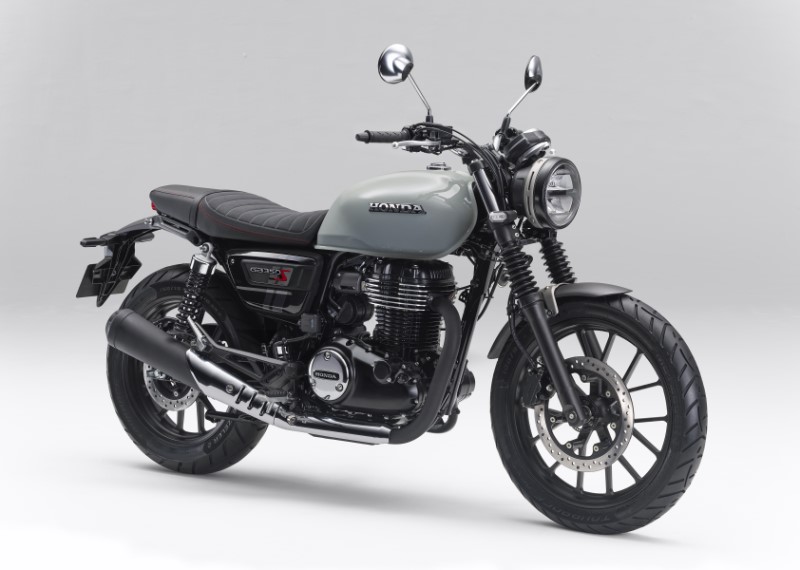 Honda exports from India currently form a small percentage of its overall domestic volumes. Steps to increase them significantly are underway…

Honda India sees a big scope from the exports markets. Ever since India moved to stringent Bharat Stage 6 emission norms, each and every 2-wheeler manufactured here can be sold to almost any country in the world (since BS6 is roughly similar to Euro 5 and other norms).

Sensing opportunities, Honda India has now decided to increase its focus on export markets. For this it had set-up a new Overseas Business vertical. This has been done to spearhead company’s ambition to export India-made 2 wheelers to the most advanced markets of the world.

This business unit will comprise more than 100 associates who will sit at the Manesar facility. It will take care of the quality, purchase, development, manufacturing, other logistics and homologations functions.

Honda started exports in 2001 when it debuted Activa. The company reached the 10 lakh cumulative mark in 2015. It exported almost 2.10 lakh units last financial year and has as many as 19 products that can be shipped to various markets of the world. Though it sells a lot more 2-wheelers than Bajaj and TVS in the domestic market, it is way behind these two makers when we talk about exports. In fact, it suffered a major drop in exports numbers in the FY21 exports.

With the new business unit the company intends to increase its share in the export markets and this is a major business development. Honda is making the 350cc CBs in India and shipping them to its home country Japan (where they have been launched as GB350 and GB350S – report here).