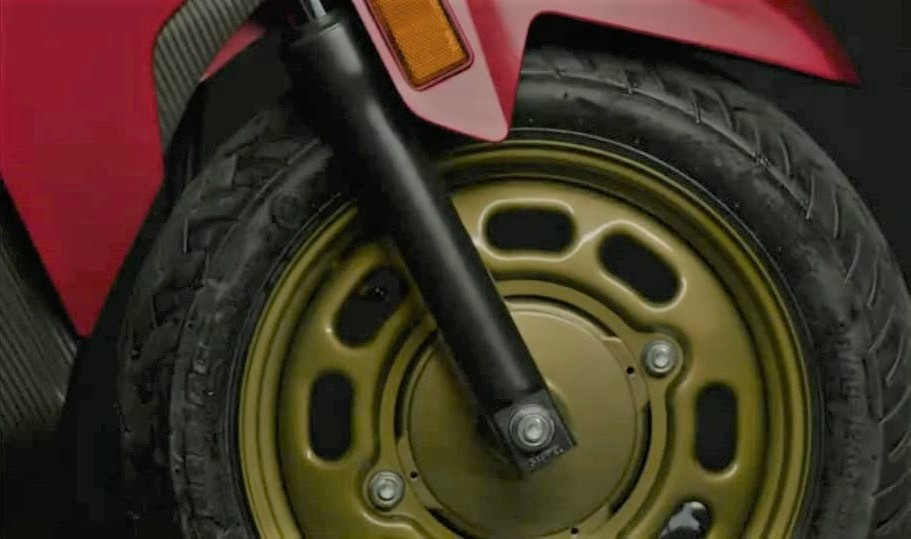 One of the oldest and the most popular scooter in Honda’s portfolio – Dio, will be updated to meet Bharat Stage 6 emission norms next. This has been confirmed by a three teasers Honda has released to the media and on its social channels in the last few days.

After making an impact with its largest selling Activa (6G) and the Activa 125 BS6, Honda is ready with its Dio BS6. The teaser videos reveal a slightly different styling than the current scoot. However, it follows the basic pattern of LED DRL on the handlebar and the new LED headlamp on the front apron, down below.

The scoot is getting all digital instrumentation and more importantly telescopic shock absorbers which will come on the scoot after 18 years of its life!

‘Quite Revolution’ will be on offer as well which means it will also come with the silent start feature seen on all the Honda BS6 models launched till date (including the SP125 motorcycle).

The teasers further confirm that the scoot in the updated avatar is ‘COMING SOON’. Here are the video teasers..

Dio is also expected to get the new 110 cc engine from the Activa BS6 which produces 7.80 PS of peak power and 8.79 Nm of max torque – both the numbers slightly down from the 8 PS and 8.91 Nm the current version makes.