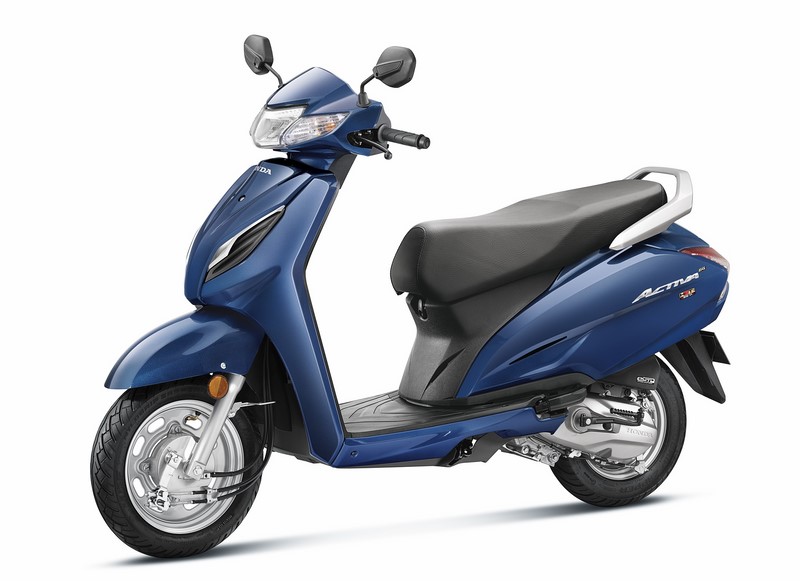 Activa 6G BS6 price increment is roughly Rs 7700 over the older Activa 5G. But it has received significant new features, including a new engine.

At an event in Mumbai, Honda has officially launched its new Activa 6G. And this is probably the biggest update the scooter has received ever since its debut in 1999 in India.

Activa 5G costs Rs 55,934 and Rs 57,799 for these variants respectively which means that the price increment for this upgrade and all the features is Rs 7978 and Rs 7613 respectively.