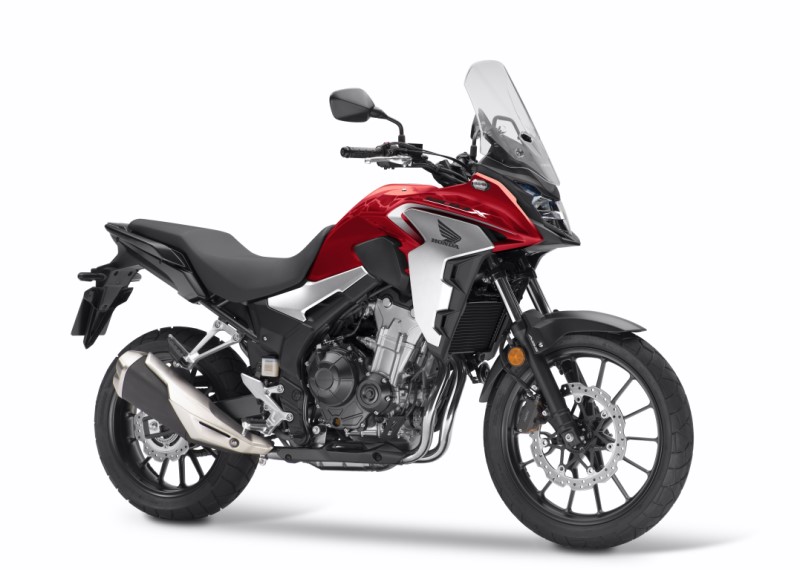 Honda CB650 sales numbers against sibling 500X will be interesting to watch in the longer run. Honda seems more confident of the elder brothers for now…!

It has been five months since Honda started dealership dispatches of its newest mid-size motorcycles – CBR650R and the debutants CB650R and CB500X. All these models were launched in India under the latest enhanced focus from the company on the more profitable mid-size motorcycles.

This trio joins the locally made CB350 twins that have received pretty favorable responses so far. However, for some reason, Honda went overenthusiastic with the CKDs and priced them at atrocious levels. The 500 is precariously close to the much bigger Versys 650 whereas the CBR650R received a whopping Rs 1.18 Lakh price hike in this BS4 to BS6 transition – nobody knows why!

Though these are not the correct times to analyze response of any motorcycle as we are just coming out of lockdowns. But let us just present the sales or dispatch numbers of these models in the first five months.

So, as you can see Honda has dispatched more of its 650s than the 500 – more than double! We are not sure if it is based on the demand or Honda is purely more confident of the 650s selling in higher numbers at this point.

We are not calling these numbers as direct sales yet and will have a more reliable data in the months to come, particularly when we inch closer to normalcy.

Hornet ADV Launch Tomorrow; Here’s All What We Know..

We are keeping an eye on the sales numbers of the 500X ADV specially, to see if people are willing to pay such an enormous amount for a 47 PS motorcycle.