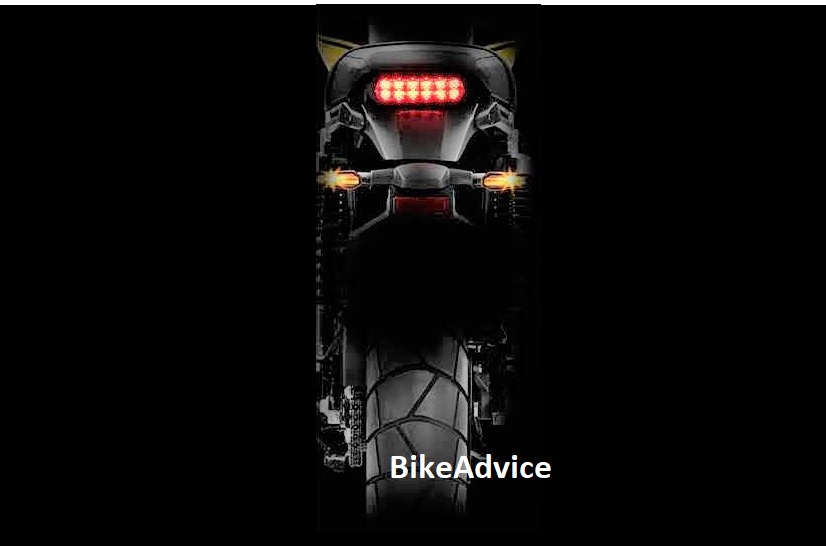 Honda CB350 based scrambler (or cafe racer) will be the second model from Honda in India aiming to beat Royal Enfield at its own turf!

Looks like Honda is very serious about breaking-in in the mid-capacity segment in India. It recently launched the CB350 H’ness in India, which has been received very well by customers in India. Now, the company is ready to launch the next model in this series based on the H’ness.

Honda recently teased the new model for the first time on 30 January, and in comes another teaser on its Twitter handle. With this teaser, the company says that Honda BigWing is soon going to ‘add a new chapter to your life, one that will transform everything that lies ahead’.

It means that just like the CB350 H’ness, the new bike will also be rolled out from Honda’s premium ‘BigWing’ dealerships. From the teaser, the company is giving us hints of the bike’s fuel tank, which has a classic touch to it. However, apart from that, the teaser refrained from revealing any more details.

In an official invite mailer, Honda has shared the rear view of the model. The pic also teases the yellow dual shade of the model.

At the moment, we have no confirmation what type of a model this would be. However, with every little update, we are beginning to feel that this will be a scrambler. Official unveil is scheduled for 16th February.

Recalling the observations from the various teasers, the model will come with dual shock-absorbers at the rear, LED taillights and turn indicators, and a rear-disc brake (probably with dual-channel ABS), besides those knobby tires and a relatively flatter seat as compared to the H’ness.