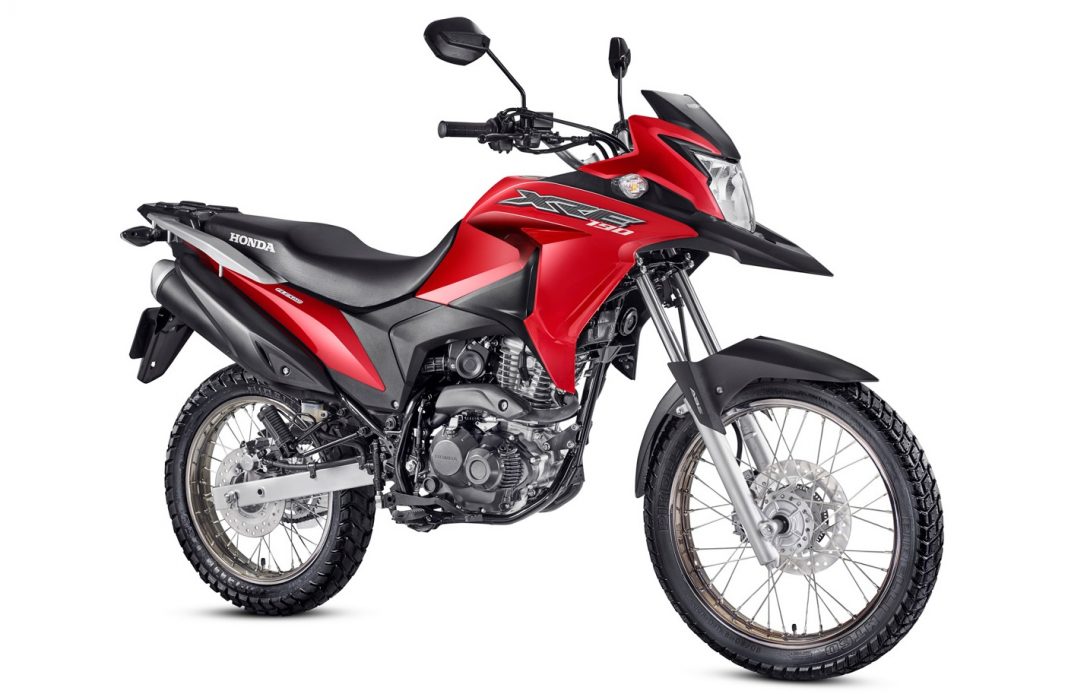 During the early part of this fiscal, Honda announced that, apart from updates to existing models, they will launch four new products in India within this financial year. They cleared that these four products have never been launched in India and will be all-new. They elaborated that two of these will be scooters and the reaming two will be motorcycles.

So far Honda is done with three of them – Cliq, Grazia and the premium Africa Twin – which leaves us with two remaining months and one more model in the motorcycle segment. Honda will be unveiling the new motorcycle tomorrow at the Auto Expo 2018.

Considering the current mindset of the company we do not expect it to be something in the 250+ cc segment and instead, we believe it could be a sportier offering in the under-200 cc range. If they are being too conservative, it could be something based on the company’s 160cc engine. If it is that, we are hoping against hope that Honda makes an XRE 160 out of its international ADV range.

If it is just the unveiling tomorrow, expect an official launch soon after within the coming few weeks.

It must be remembered that this motorcycle is apart from CBR 250R which, as we have already told you, is coming back to India (link to report)! The show starts from 8 am tomorrow morning and Honda’s press conference is scheduled from 11:20 am. Stay tuned to our Facebook page for instant updates and quick snippets.