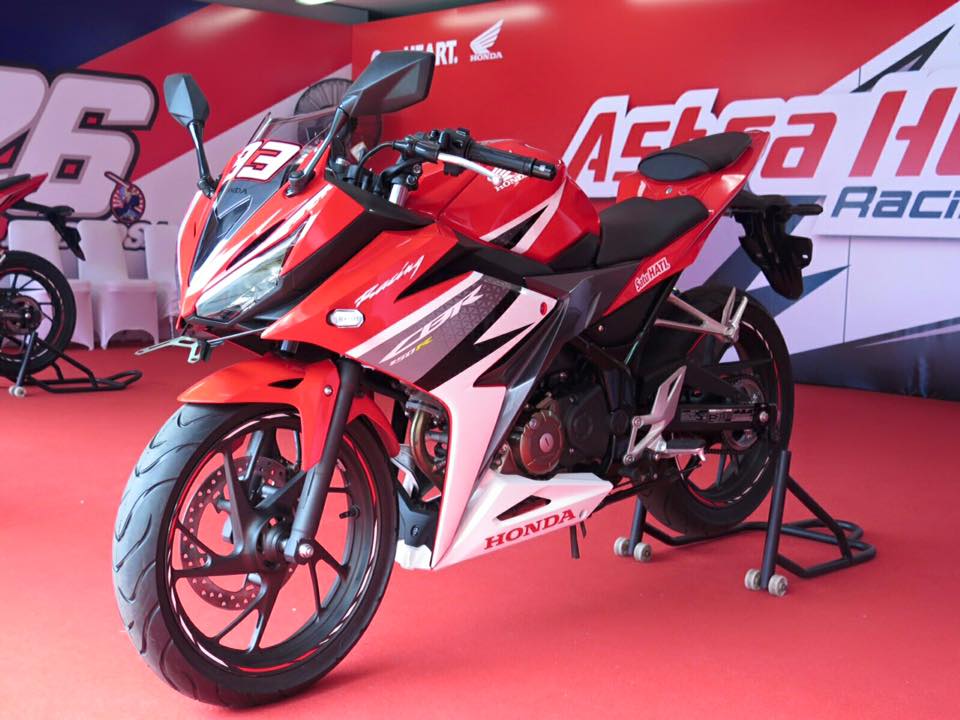 Honda is known around the world for making reliable and sporty motorcycles. India though is a relatively different story. While they do offer quality but the sportiness quotient seems to be low, specially when we consider the last 3-4 years.

In an endeavour to reach the top Honda has concentrated all their energies at the bottom end of the spectrum. While there is nothing wrong with that, but this has led to the complete negligence of CBR150R and CBR250R – two of the relatively ‘sportier’ motorcycles in their affordable range. Once the trend-setters, Honda has not bothered about updating either of these two for the last 3-5 years, nothing meaningful that is! This is almost a crime when chief rivals are doing it almost ever year or two.

What is more hurting is the fact that some international markets (few have similarities with India) have got not one but two major updates (including mechanical) during all these times. We ask Honda officials about their plans of updates to the CBR250R (or the new CBR300R) and the ‘real’ new (Yamaha-like) CBR150R in India, almost every time we meet them. And we followed the trend at a recent event where we caught hold of Mr YS Guleria, Sr Vice President Sales & Marketing, HMSI.

To this, he again clarified and dismissed any possibility of bringing the international updates of either the CBR250R or the CBR150R into our market in the near future. They are not even thinking about it at this moment!

Its clear that they understand that a lot of their fans are scouting for other brands when they look for a motorcycle in this segment and results have already started to pour. Mojo, which was confined to only four cities, has started outselling the CBR250R (link to story). But for some reason, Honda believes that they can catch up sometime later.

Nonetheless, there is no point cribbing – the bottom line is Honda doesn’t feel that India needs the latest generation small capacity CBRs in India!

So, what is the scenario in the lower end of the spectrum, the 100 cc segment, where Honda is trying their butts out? Mr Guleria informs that their latest Livo has overtaken the Dream series and is doing more than 20,000 units per month.

While Honda may rejoice at a part of this news but what is worrying for them is the continuous dismal performance of their Dream series of motorcycles. Despite being cheaper than the Livo, they, combined, are not able to sell and this tale may not be a good read for Honda, specially considering that they have to score in this segment to trouble Hero! 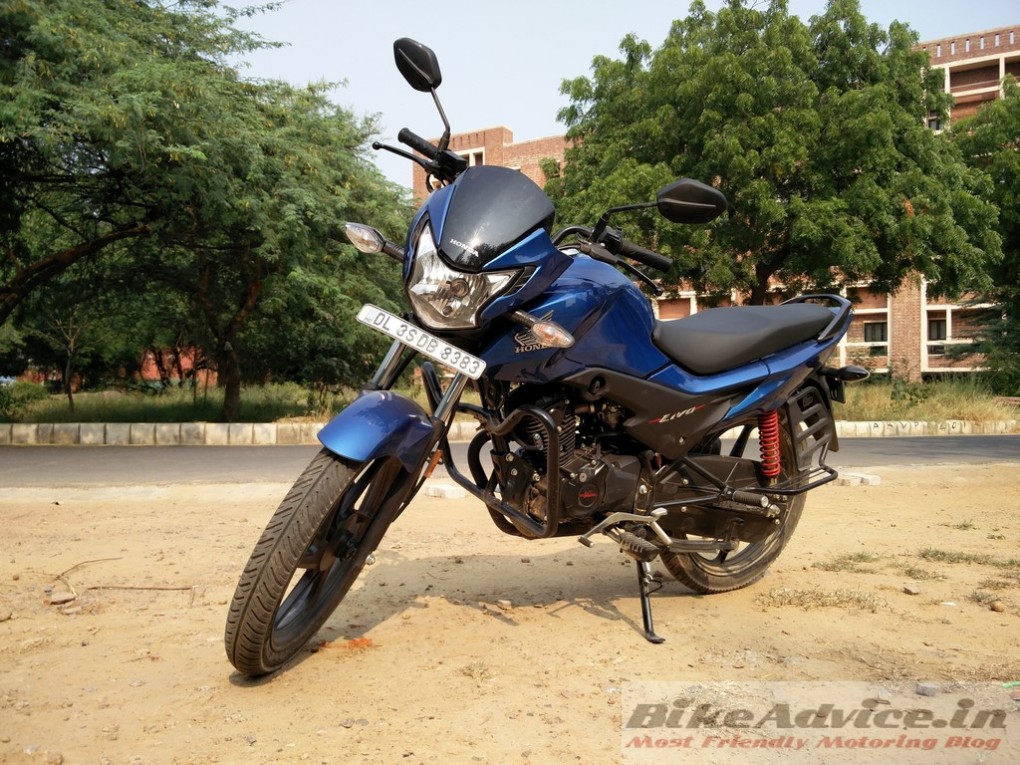 The Shine SP, on the other hand, has so far not met its full potential. While it is no secret that Honda’s sales in the 125 cc territory have been dropping, the company still hopes for a revival, which they say, will be “visible by the festive season“. Now that’s a really long time gap! 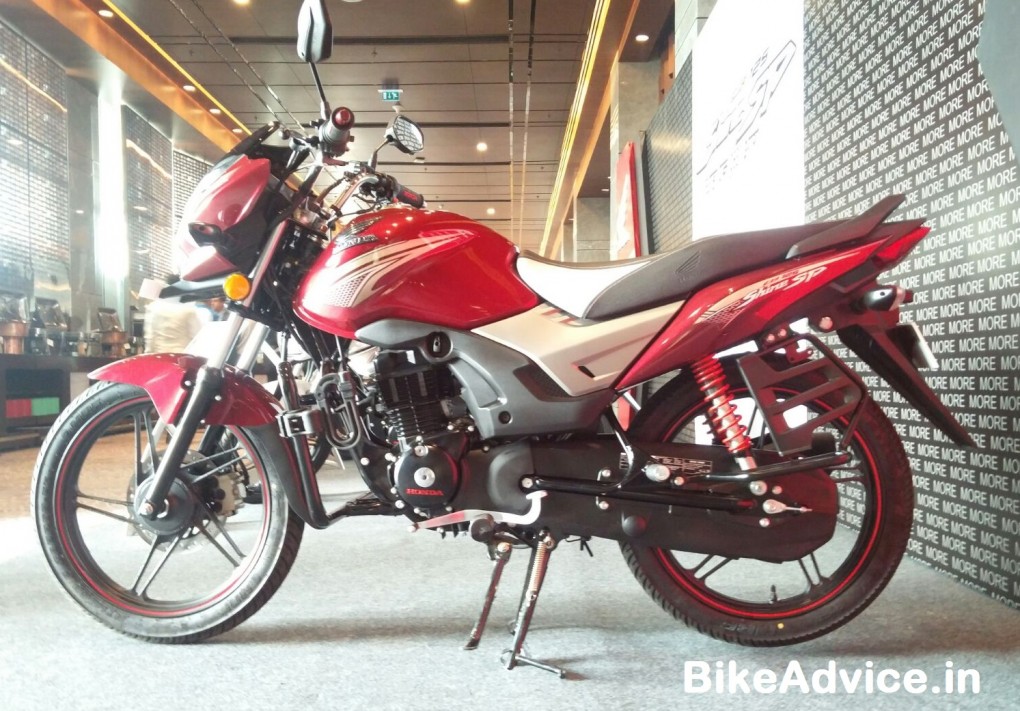 In terms of numbers, Mr Guleria informs that Shine SP comprises of 15-20 per cent of their total 125 cc sales. The company is also set to initiate operations of the second assembly line of their Gujarat plant which will help ease out the load on existing facilities.

What do you think about Honda’s ploy – are they being shrewd or will they pay a price for this delay?