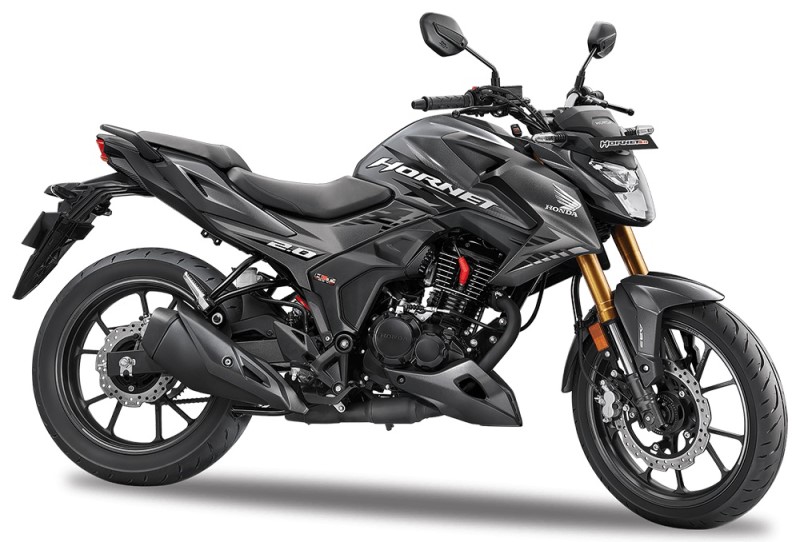 Honda claims that it is the market leader in Telangana with 38% overall market share, and a whopping 72% scooter market share..

Honda has become an even fiercer force ever since it split with its erstwhile partner – Hero. It has strongly cemented itself as the second largest manufacturer of two-wheelers in India. In fact, Honda is so aggressive in India that it has threatened Hero of snatching its numero-uno position multiple times.

Honda’s success in the country is testified by the fact that it is the number one player ahead of even Hero Motocorp in many states. One such state is Telangana, where the company has announced that it has crossed 25 lac customers milestone.

The company claims that it has an overall market share (scooters + motorcycles) of 38% market share in the state, and when it comes to only scooters, it leads the market with a whopping 72% market share. Honda has also sold over 1 lac scooters in the state between April and November 2020.

More Than 90 Lakh Honda Shines on the Road NOW…

The company has taken 20 years to reach the milestone of 25 lac customers. What’s interesting is the fact that while it took 14 years (2001 to 2014) to gain the first 10 lac customers, it added the remaining 15 lac customers in just 6 years. Honda has over 430 touchpoints (dealerships and authorized service centers) in Telangana.