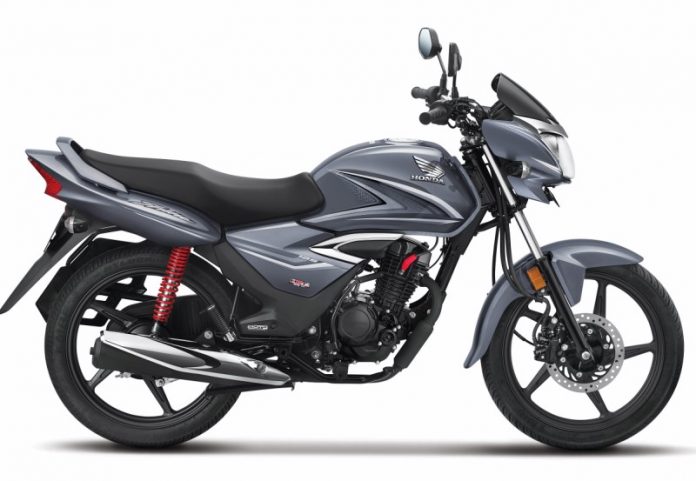 India’s largest scooter manufacturer – Honda has a reason to celebrate, as its popular motorcycle – the 125 cc Shine has been ruling the sales charts.

The company has shared that the popular motorcycle has crossed the sales milestone of 90 lac units. The motorcycle, which was launched way back in 2006, has taken 14 years to reach this milestone.

Shine is the largest selling motorcycle in the 125cc space. After giving tough competition to Hero Glamour 125, the motorcycle has taken the game away from the latter and is constantly topping the sales chart in the segment.

Honda says that the bike commands a healthy market share of 39% in the segment. However, in the recent times, Bajaj has introduced the 125cc variant of its old workhorse – the Pulsar, which has been consistently increasing numbers. So, it remains to be seen how the competition pans out in the days to come.

Talking about the Shine, the motorcycle comes with a BS6 compliant, 125 cc, fuel-injected engine that generates a maximum power of 10.74 PS at 7500 rpm and 11 Nm torque at 6000 rpm. The motorcycle is available in four colors, namely – Black, Geny Grey Metallic, Athletic Blue Metallic, and Rebel Red Metallic. To get this motorcycle, you will have to shell out a minimum of Rs 69,415 for the base variant, and if you want to get the top-end disc variant, it will cost you Rs 74,115 (all prices ex-showroom, Delhi).