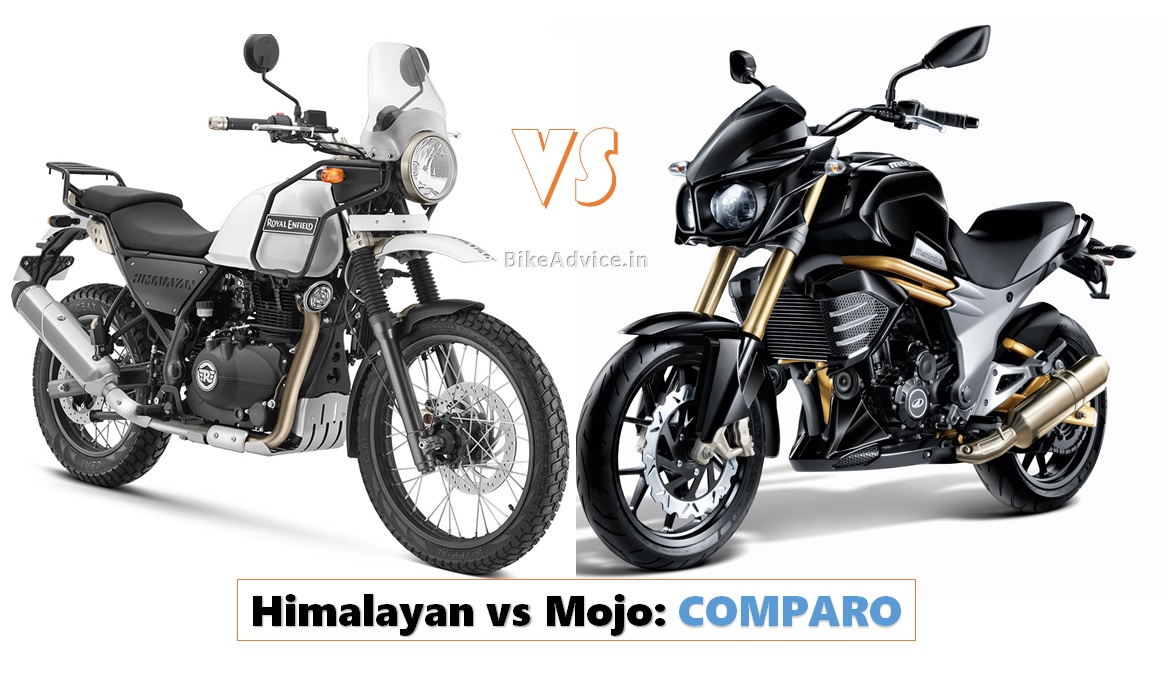 A few years back, it was almost a sin to look for an affordable and reasonably powerful tourer in the market under 2 lakhs. There were not many options – you had to settle for the CBR250R or there were few motorcycles under that 20 hp mark.

But things have changed today. In this space, we now have the very potent Mahindra Mojo which is a wonderful tarmac eater and the the latest Royal Enfield Himalayan, which adds to the versatility of what you can do with a motorcycle.

So apart from the added off-roading prowess of the Himalayan, what are the other differences between these two motorcycles? Let us list them for you… 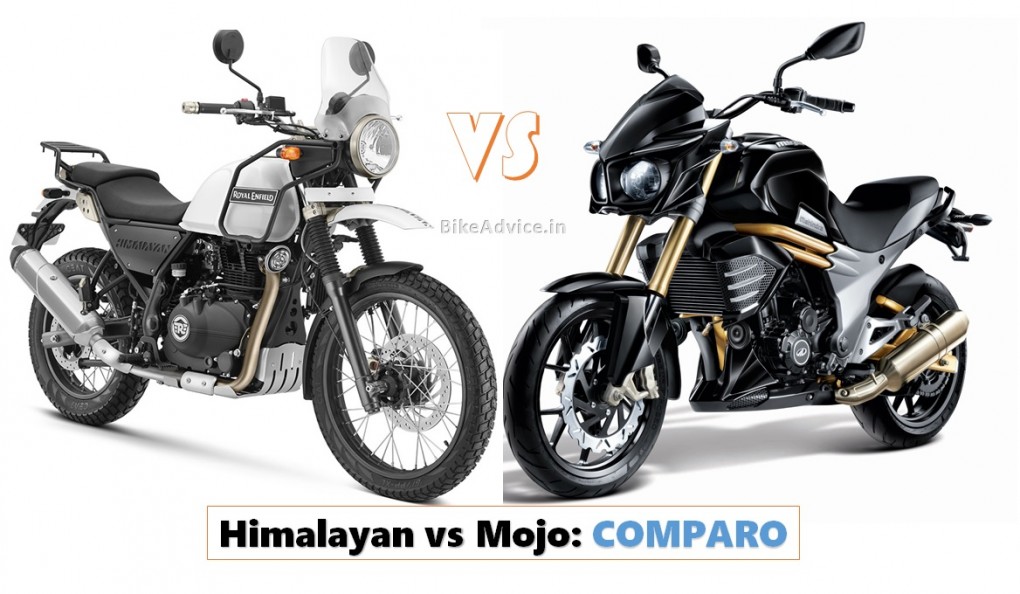 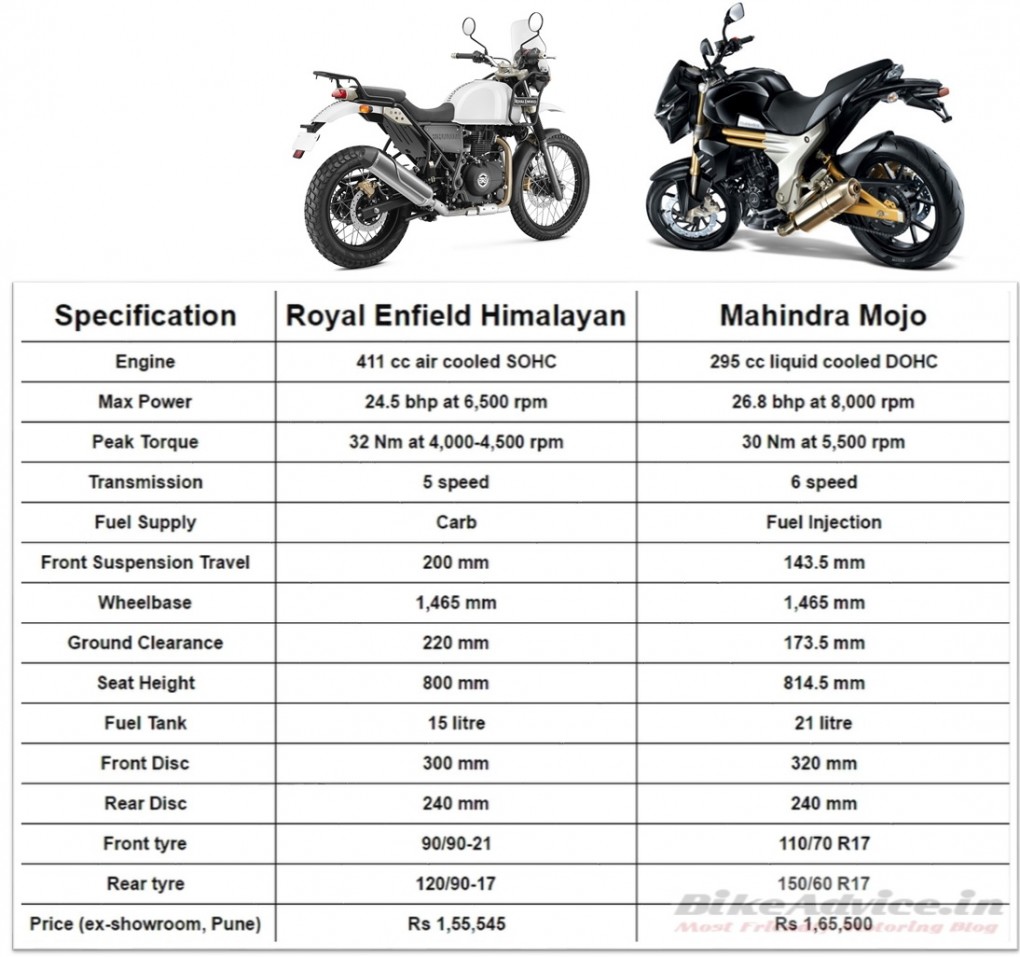 We have ridden the Mojo and are really impressed by its touring credentials on the road and hence, we believe, it will be a better choice if you intend to cover your journey remaining on decent to good roads (Read Mojo’s Review). We haven’t tested the Himalayan yet but it appears purpose-built for tours which involve on-road and off-road trails. It may not be as good on tarmacs as the Mojo but it probably can go to places where the Mahindra may not be comfortable!

Mahindra has increased the availability of Mojo now to 19 odd cities whereas Royal Enfield has already started dispatching Himalayan to most of the bigger cities. So, if you are in the market for a tourer – which one will be your choice?