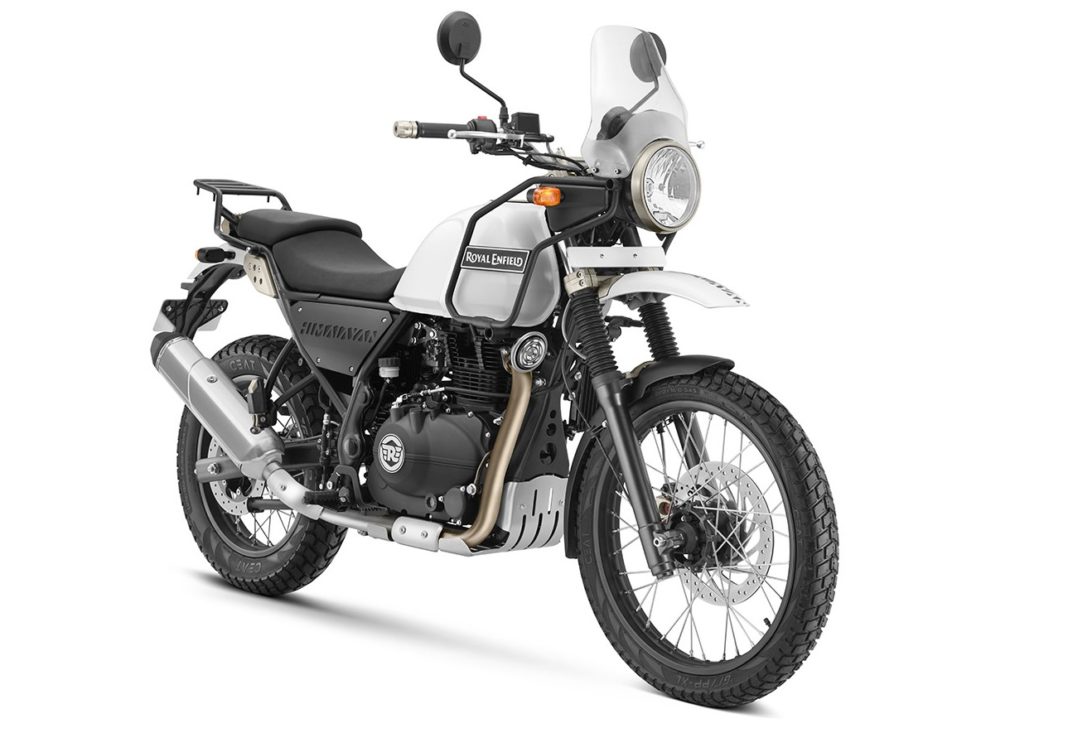 Himalayan quality claimed to be bettered; America is to get a better-checked motorcycle…

So, there we have all our answers and an irony! An Indian manufacturer offering terribly sub-standard product – why? – because we do NOT have any rules. And if there are any, they are not enforced. Because, if Himalayan would have been launched as it was, in America, or any other developed country, Royal Enfield would have been sued and probably be facing tough challenges there!

However, in India the motorcycle continues to be on sale, despite reporting very serious issues initially, which pertained to engine failures, gearbox break-downs, corrosion and paint peel-offs, instrument cluster issues and worst of them all – broken chassis! It was a shocker that a major manufacturer actually gave a green signal to such a shoddy product to go to the market!

The otherwise brilliant product concept was later stopped by Royal Enfield and re-introduced with BS4 compliance and issue rectifications. Many top officials have admitted the vast and rampant issues in the motorcycle. Click here for one such admission.

Now, Royal Enfield is taking a large stride – they have mustered courage to introduce the motorcycle in North America – a place where shoddy quality can be written down in a day with major repercussions. So what is it that RE has done to ensure the Himalayan which goes out there is trouble free..?

According to a report at Motorcyclist,

The big decision is setting up of a pre-delivery inspection center in Dallas. Every motorcycle destined for the North American market needs to pass through the 100-point inspection before it goes to the dealers. They also report that there is a reduction in warranty claims.

So, you probably have your answer. RE is doing all it can to ensure they do not end up selling a defective motorcycle in a country which has tough rules. However, we, in India, are still not confident if the Himalayan we have picked will withstand a 2 feet high jump!

Being the first ground-up project after a really long time, it puts serious questions on RE’s capability to produce fault-free motorcycles and will the upcoming twins also go through such a phase?