While electric vehicles are far from being mainstream in India, the nation is slowly waking up to its possibility. Last month saw the launch of the long-awaited electric motorcycle by Tork. And now news is pouring in that Hero MotoCorp will be investing up to Rs 205 crores in the startup Ather Energy.

In a filing letter to Bombay Stock Exchange (which is now available with BikeAdvice), Hero has confirmed the move. This will give Hero a 26 to 30 percent stake of the company’s shares. The investment was approved yesterday and the initial package will include 180 crores. Hero is the market leader in India and has recently recorded a 15 percent increase in turnover in terms of half-yearly business. 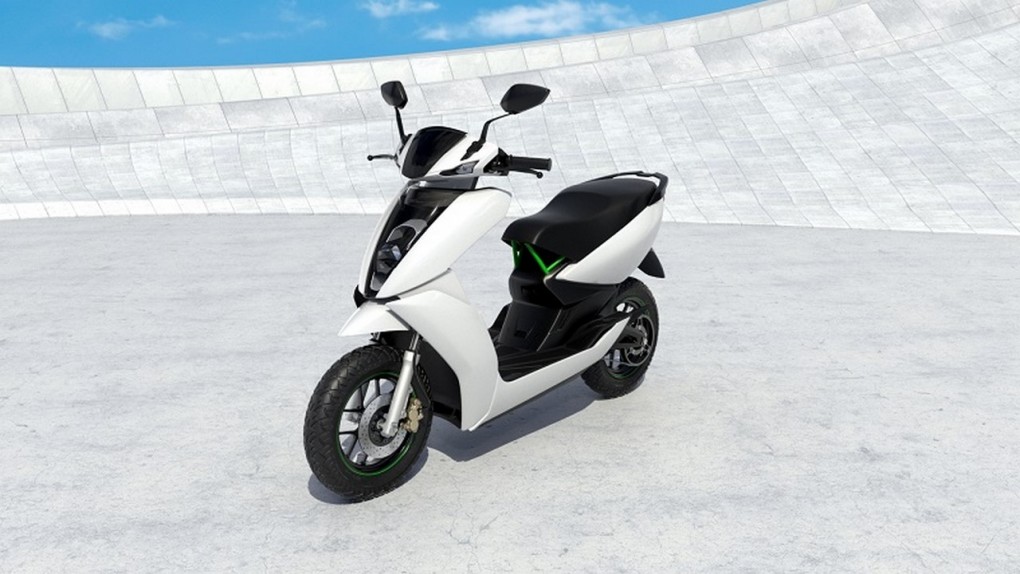 Ather Energy back in February 2016 unveiled the Ather S340, which is the country’s first smart electric scooter. The Bangalore based startup has also received funding from Tiger Global and Bansals from Flipkart. But, this brings us to the question why would Hero invest in them. THe BSE filing holds the key to that.

The letter reveals that Hero believes that adoption of environment-friendly fuel is very important. The company believes that this will not just help Ather but also Hero. They want to increase their participation in the space as well as boosting their internal electric vehicle programme. These includes the Leap and Duet-E. So are we looking forward to electric scooters from Hero MotoCorp soon?