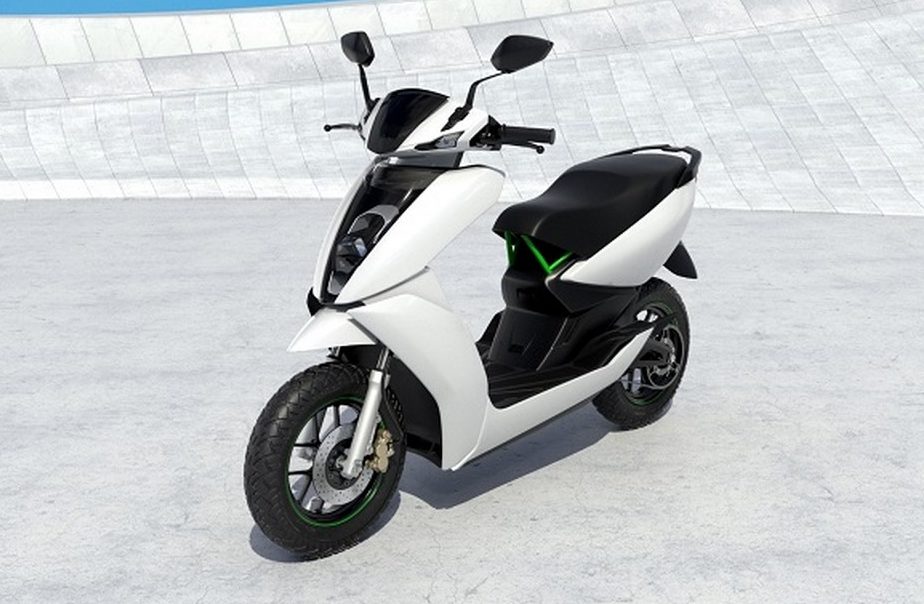 Now they are talking about Ather Scooter launch…

Ather Energy’s S340 was to be the country’s first smart electric scooter. Ather Energy is the brainchild of two IIT graduates Tarun Mehta and Swapnil Jain. They have received funding from Tiger Global and founders of Flipkart! Interests have also been shown by Hero Electric.

Powered by a lithium ion battery pack, the scooter can attain a top speed of 72 kmph and claims of a riding range of up to 60 km. The battery is IP67 certified which means it is protected against dust as well as water.

Set to be sold only via online channels, the S340 gets a touchscreen dashboard which integrates the data to a cloud based storage to help in personalising the riding experience. The dash includes features like user profile based sign in, on board navigation and pre-configured drive modes (like sport and economy). 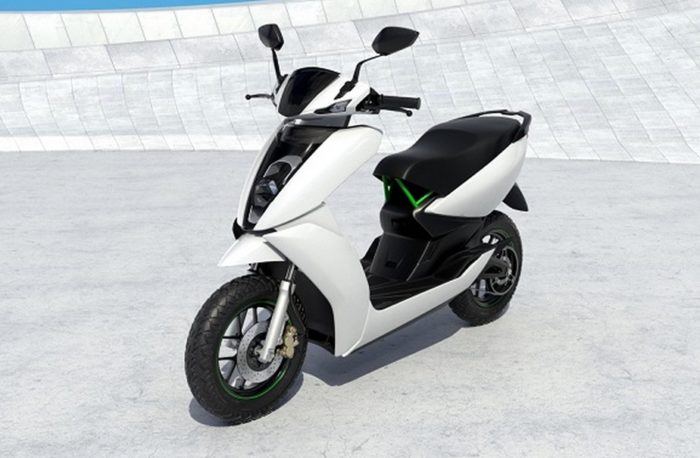 Mated to the scooter is the S340 mobile application which keeps the rider connected with the scooter. This allows the customer to configure ride, profile preferences and navigation routes. Predictive analytics and aggregation of ride statistics help in customising the recommendations. As more vehicles go on the roads, aggregate rider and vehicle data will increase and help in customising vehicle updates which will be delivered automatically over the air! 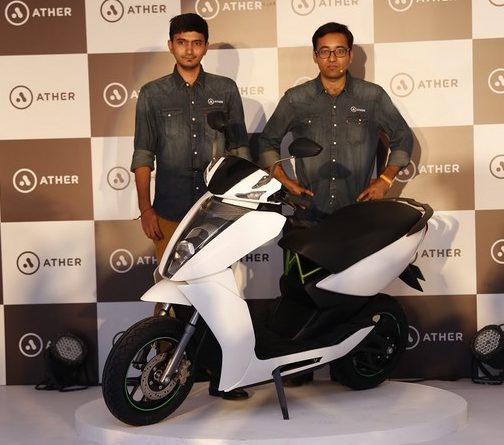 The in-house developed battery has a life of 50,000 km and can be charged up to 80 per cent in just 50 minutes using fast charging. Under standard charging cycle it uses a normal 5 A socket. 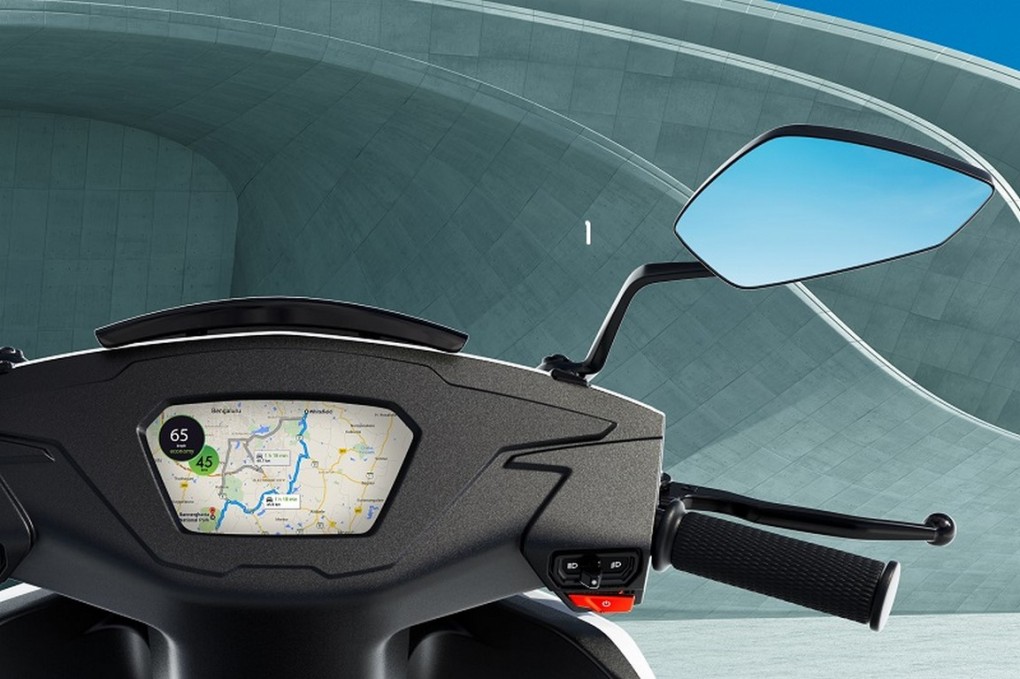 The makers earlier announced that Ather S340 will be manufactured at their Whitefield assembly facility in Bangalore and after a delay, it is now planned to go into production by December 2017, according a latest word from Livemint. Its official launch and deliveries are expected to commence from early next year.

Initially, the plan is to keep focus on three cities – Bangalore, Chennai and Pune where the company will also open experience zones. Apart from this, Ather has plans to take a lot of other steps for quicker adoption and Tarun Mehta, in fact went onto say that they may not shy away from providing free charging initially to its customers.