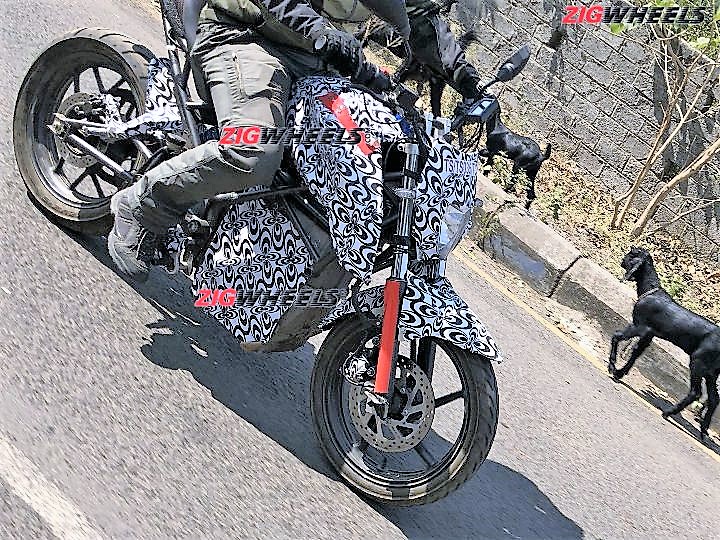 Tork T6X launch may finally be on the cards in the coming months, since the on-road validations have commenced…

With the world waiting for a change in the way we travel, electric vehicles have brought a ray of hope. However slim this may be, for now, electric appears to be the future. Having said that, growing up around two-stroke IC (internal combustion) machines the whole idea of present day electric two-wheelers just does not gel with idea of ‘riding’. But for some reason, Tork Motorcycles got everyone’s attention with the T6X!

But that was two years ago when they officially announced the motorcycle including revealing its price tag of (Rs 1,24,999). However, there has been complete silence after that. Until now…

Zigwheels has snapped a completely camouflaged test mule of T6X testing  somewhere in India. This is the first spyshot appearance of the awaited motorcycle. 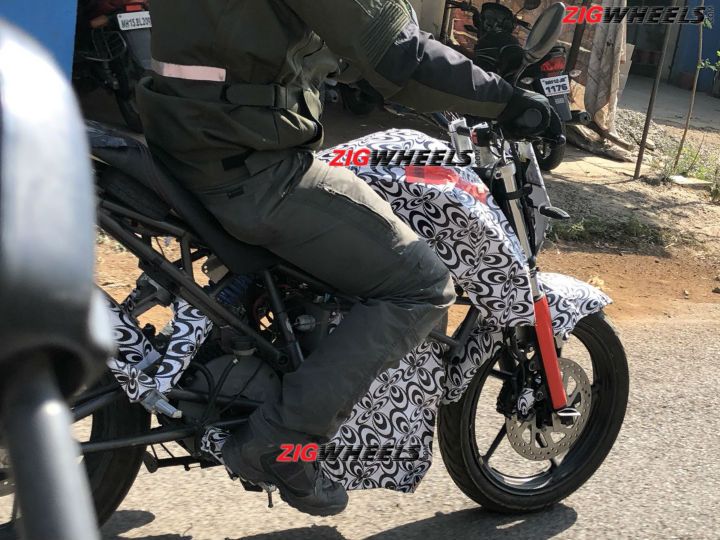 According to the earlier announcement by the brand, T6X is an all electric motorcycle powered by a 6 kW brushless motor churning out 27 Nm of peak torque. It can cruise to a top speed of 100 kmph wherein the engineers claimed that ‘the only vibrations you feel will be from your phone.’ Another feature worth a mention is its handsome 100 km per charge range! 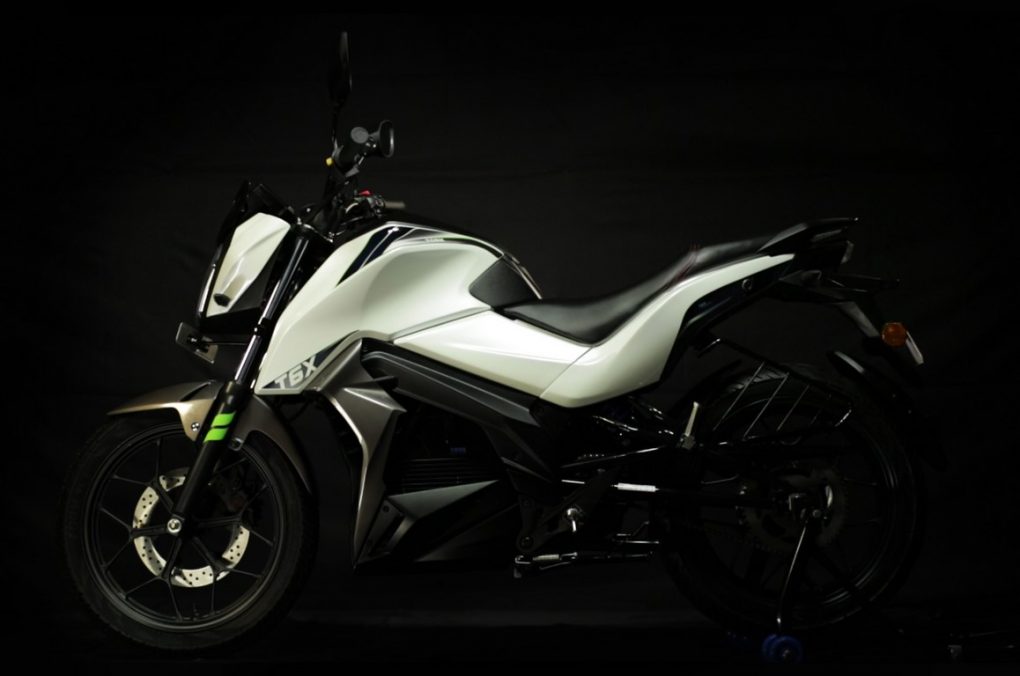 The 72 Ah lithium ion batteries are enclosed in a cast aluminium IP67 rated box. It can be charged to 80 percent in an hour while the full charge comes up in two hours. Depending upon the usage, the battery life is said to be between 80,000 km to 1,00,000 km! At the core of the bike is TRIOS (Tork Intuitive Response Operating System) which not just helps in selecting the riding modes and power management but also learns the way you ride! 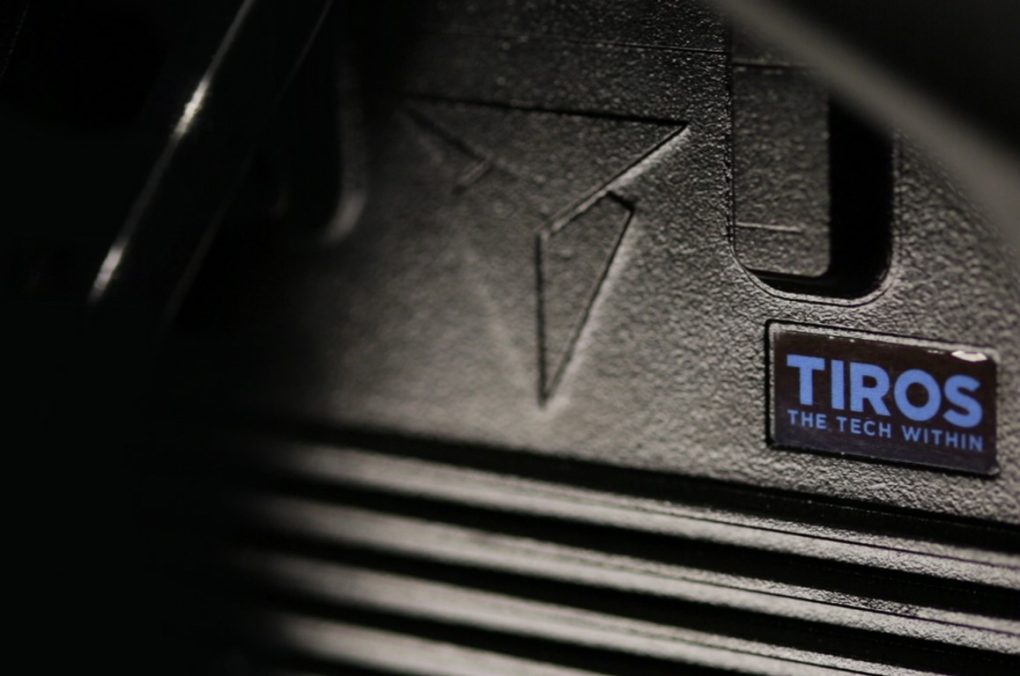 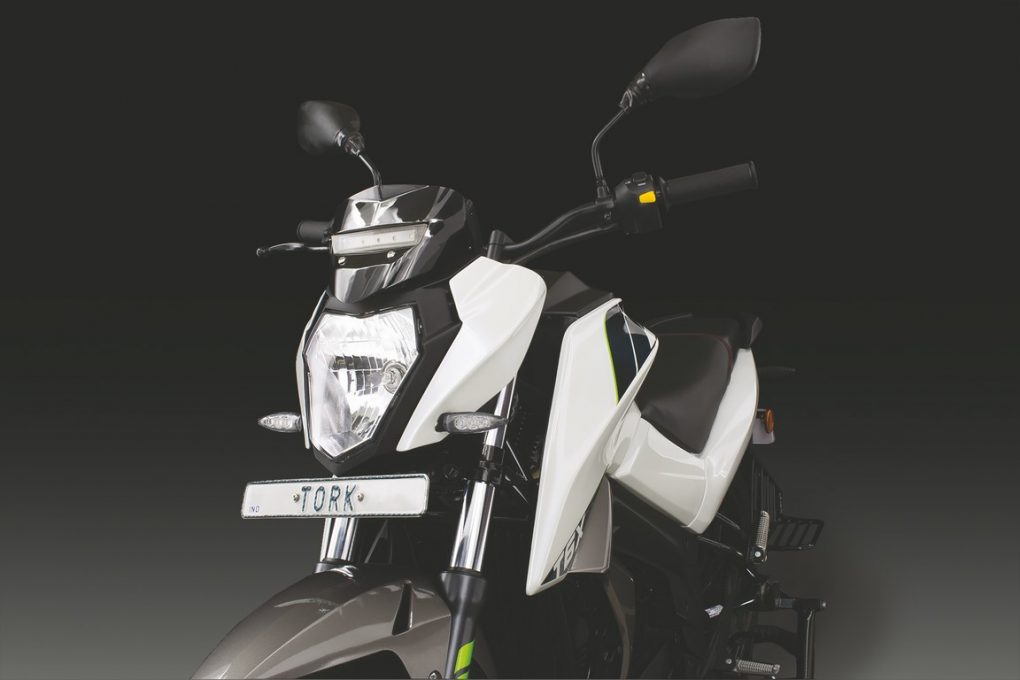 The motorcycle was to be available long time back in three cities – Delhi, Bangalore and Pune. However, Tork says it is taking them time for validation and testing.

Now that the motorcycle is on the roads, presumably for final road tests, we expect an official announcement regarding its availability and other aspects, sometime during the first half of this year.