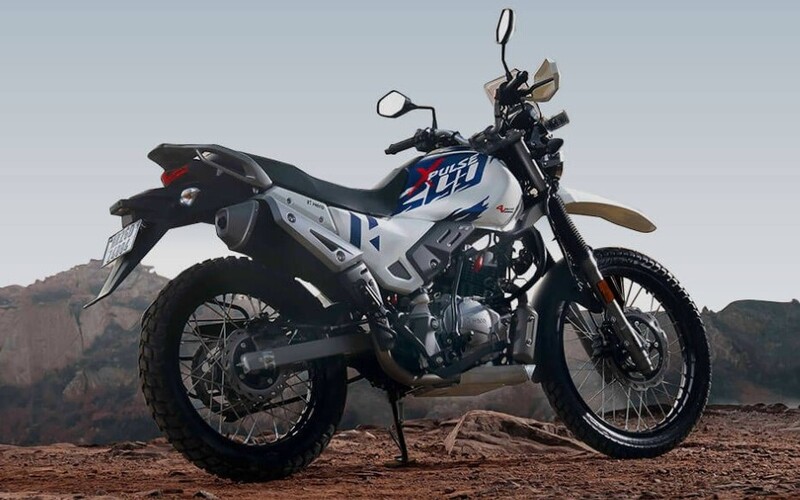 Hero MotoCorp have announced strong festive season growth this year, compared to the sales that occurred in the same time period last year (2021). They have proudly announced a growth of 20% YoY in terms of sales registered in the festive months that just concluded.

Hero have explained that the positive growth in their sales numbers began from the first day of Navratras and maintained this trend till the day after Bhai-Duj is celebrated. These significant sales numbers have also allowed the company to maintain their dominance in the two-wheeler market as one of the top-selling manufacturers in India.

The strong sales numbers registered were majorly led by 7 states of India – Maharashtra, Gujarat, Rajasthan, Uttar Pradesh, Bihar, Jharkhand & Karnataka. Various customers from these and other states across India preferred the already popular models offered by Hero in India. Their Splendor+ range, Glamour & Super Splendor range and the rapidly gaining popularity model – Xpulse range – saw the most sales in their respective segments in the preset festive season.

Hero also attribute such a successful festive season to their new GIFT program, which they announced on the 1st day of Navratras, which offered many cashback, financing & warranty options to prospective customers.