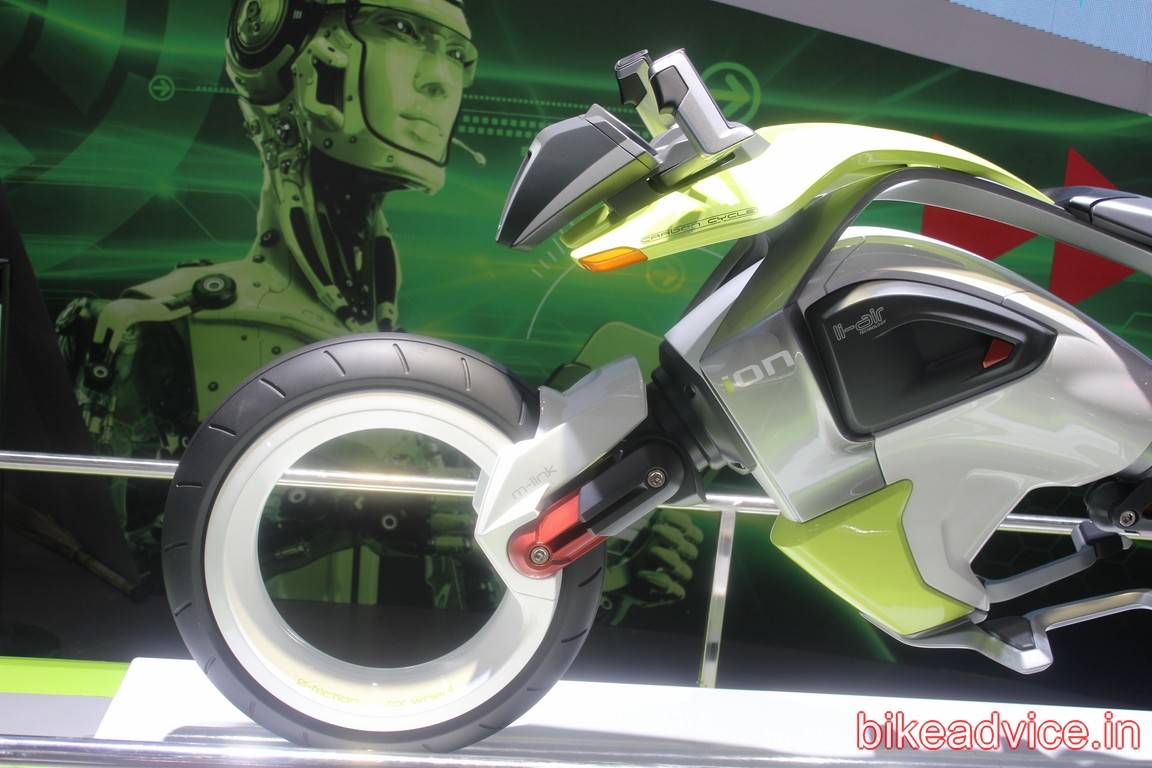 Indian government is pushing the two-wheeler arena to move to electric vehicles. However, the timeframe of 2025 they are targeting is impossible according to all the top two-wheeler manufacturers in India. Irrespective of where we reach in 2025, it is absolutely clear that electric vehicles will be raining in the months and years to come.

TVS has announced that they will introduce their first electric vehicle in the second half of this year. Bajaj has formed a separate business unit called as Urbanite which is dedicated to electric vehicles. Others makers will also introduce EVs in the months to come. But there is a big dilemma for Hero MotoCorp.

Quite naturally, all the motorcycles and scooters emanating out of their factories should get the ‘Hero’ branding. But this is where the catch is… According to a report at Livemint, Pawan Munjal may not be able to use the ‘Hero’ brand name for its EVs due to a family pact.

Basically, there was a court settlement between the family in 2010 which distributed ownership of different channels of the multibillion dollar company to the family members. Under this agreement, Naveen Munjal, cousin of Pawan Munjal, who is the Managing Director of Hero Electric, has the right to use the ‘Hero’ brand name on its electric two-wheelers. The agreement also mentions that no family member can use the branding on products which directly compete with family’s other businesses.

This directly means that Pawan Munjal can not use the ‘Hero’ branding on electric-powered vehicles as they will directly rival Hero Electric’s products.

This leaves Pawan Munjal with two options – either to have a word within the family to allow the usage of the brand Hero or two coin a completely new brand for its electric vehicle business. While the first option may be difficult to achieve, propagating a new brand from the scratch will be even more challenging for Mr Munjal.

Royal Enfields in High Demand in Pune; 1000 Units Delivered on...