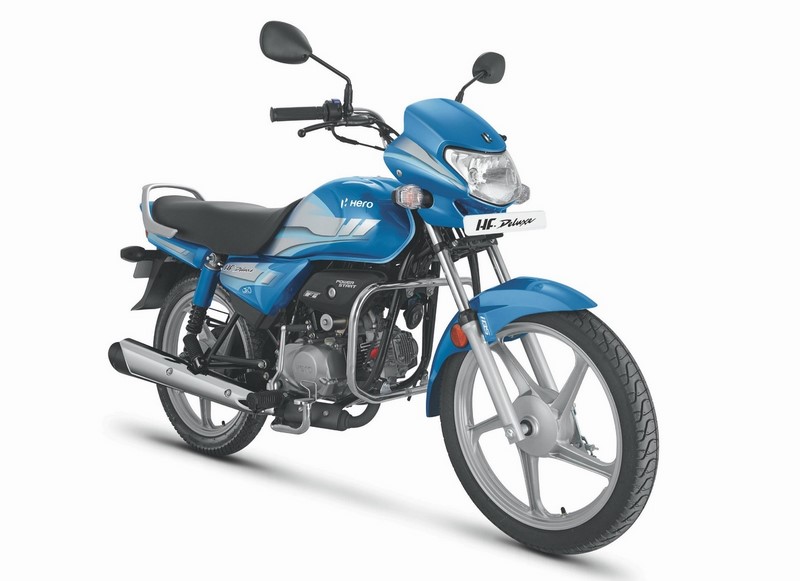 Hero HF Deluxe BS6 price increment has been roughly 15 percent variant to variant but it is only available in top variants as of now!

Hero has launched its second Bharat Stage VI compliant motorcycle in India – HF Deluxe. It has already announced that it will be at the forefront in this transition to BS6. It shares that its BS4 product inventory is depleting at its dealerships and it will not be replenished.

In its press release, Hero has mentioned that HF Deluxe BS6 comes with a 100 cc engine. In all probability this is the same 97 cc Honda’s engine which has done duty on the motorcycle so far. However, a clarification on this is pending. In place of a carburettor, Hero has now deployed fuel injection which comes with 10 sensors (‘XSens Technology’ in Hero’s speak).

Hero reveals that the new motorcycle is 9 percent more fuel efficient and offers 6 percent better acceleration. It continues with i3s aka start-stop system.

Considering that Hero has not mentioned anything else apart from these two variants, it appears that there are no entry level models, for now. This means that a customer looking at purchasing the entry level motorcycle will now have to shell out whopping 40 percent higher prices as compared to the HF Deluxe BS4 (which starts at Rs 39,900 for kick start alloy wheel variant). However, more variants lower down the range will be added to the BS6 lineup in the days to come, for sure!

Variant to variant, the price hike is roughly 15 percent.

The 2020 HF Deluxe will be sold in colours of Black with Red, Black with Purple, Black with Grey and new shades of Techno Blue and Heavy Grey with Green.