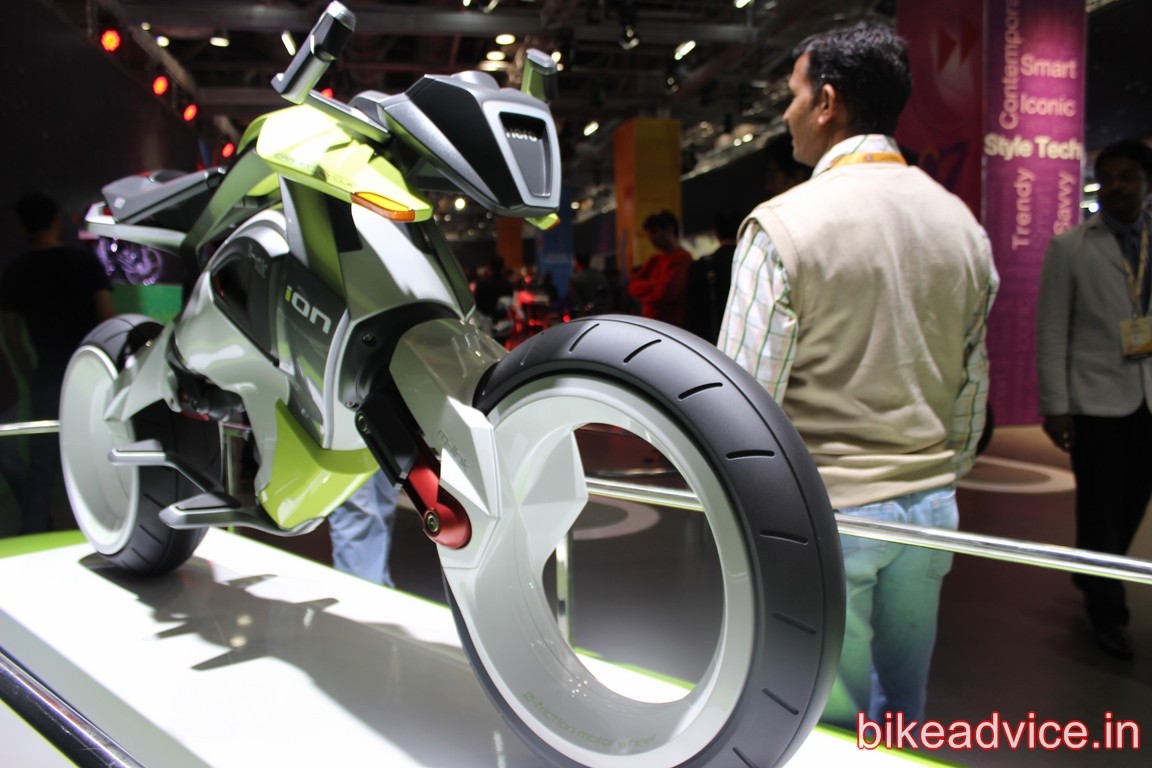 Hero eUS will be a premium electric motorcycle which may announce the company’s arrival in this segment. Many other models are also under development…

Like others, Hero MotoCorp is getting ready to venture in the electric motorcycle space independently. This is apart from its 38.57 percent stake in Ather – which is the pick of the electric start-ups that have emerged in India.

For the same, Hero is developing a concept motorcycle called as e.US which stands for Electric Ultra Sport. Hero eUS will be a high powered prototype which will probably be shown to the world for brand building purposes. Apart from that, the India’s largest 2-wheeler maker is also working on electric motors in the affordable range that will be the bread and butter models for the company.

Hero says that the company is developing these 2-wheelers at its Research & Development centers in Jaipur and Munich. It is currently using European suppliers but the final production models will be made in India.

Aside products, Hero is staring at a major problem – that it can not legally use its own branding ‘Hero’ on them. This is because Hero Electric, which is a separate company run by Pawan Munjal’s cousin Naveen Munjal, holds the right for it. And because of this family pact, neither Hero MotoCorp nor Hero Electric can venture into the other’s domain with the same branding.

This means that Hero will come up with a completely new brand for its electric vehicle division. Ather Energy has established itself as a premium electric 2-wheeler brand. This and Hero’s inherent inclination hints that Hero electric 2-wheelers will play in the affordable and volume segment of around or under Rs 1 Lakh price band.

Pawan Munjal, chairman of Hero MotoCorp said that the company is on schedule to enter the electric two-wheeler space as per its program.