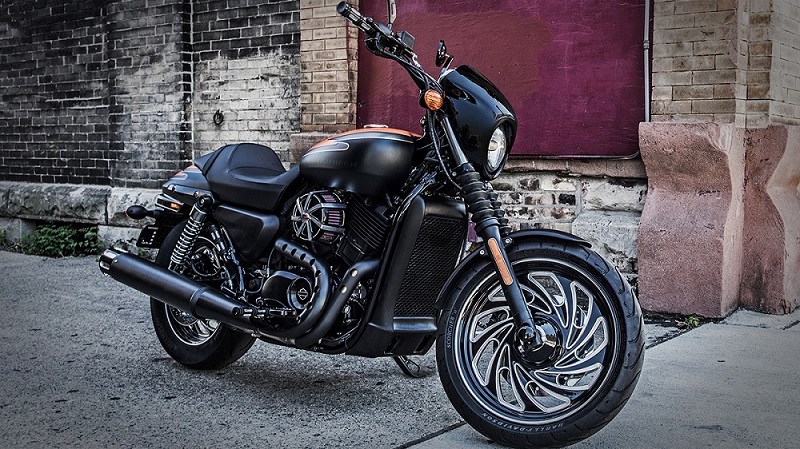 If you have been glued to BikeAdvice, you would, by now, know that there will be a new entrant to this 250-300cc segment. And that is none other than Triumph which is unveiling its Indian lineup on 28th of this month in India. Now, in a new speculative bit, we have a surprise! 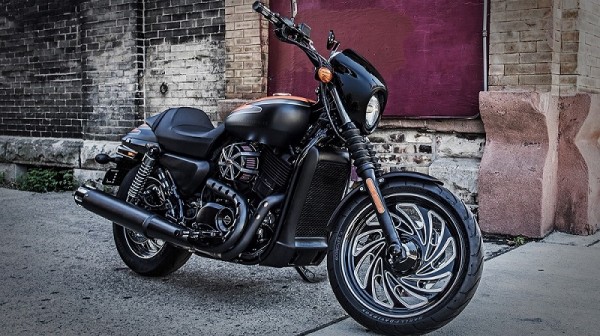 According to Economic Times, Harley is working on bikes in the range of 250-300cc for market like ours. The rationale behind Harley’s move to produce smaller capacity bikes is to induce more youngsters in cities to take up cruising, which in their newer markets of Asia and South America has not really taken off. Smaller bike means lower on-road prices and relatively lesser competition as well.

Engaging with Indian component makers and utilizing low-cost, locally sourced parts Harley Davidson plans to change all that. To control the costs and offer better value proposition to its buyers, HD will be assembling the engine and gearboxes for these bikes in-house, but most other parts like tyres, electricals, etc. will be sourced locally. With its potential competitor Royal Enfield selling bikes below Rs.3 lakh (Upcoming Continental GT is expected to cost upwards of Rs 2 Lakh) Harley will have to do a lot of this local sourcing business to bring the price of its offering in the Indian market.

What remains to be seen though is how this strategy will pan out for Harley Davidson with competition hotting up in the middle weight category. Triumph U.K. which is about to come into the fray will also change the dynamics of this segment and things much more interesting in the coming few months.

Many Indian bikers would really love to shift into something more substantial on two wheels but it remains a rather sensitive market where wrong pricing could break even an otherwise commendable product.