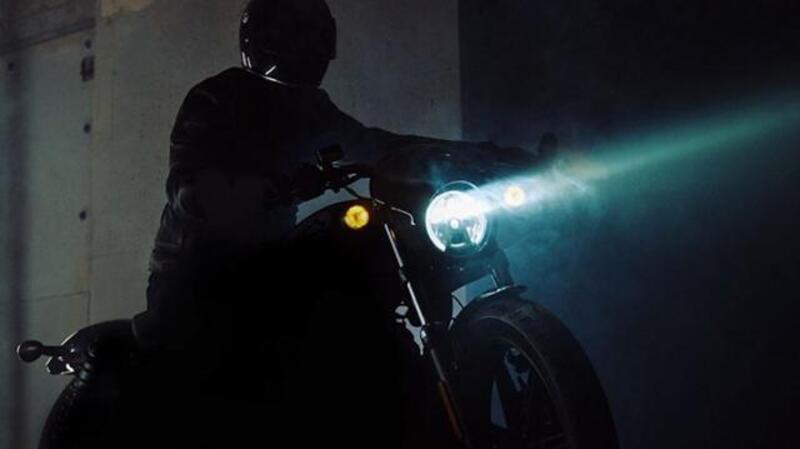 Harley-Davidson Nightster (if it is called so) will be the third bike on the company’s new platform. It will sit below the new Sportster…

After being used to power the Pan America ADV and the Sportster S, it looks like that the newly arrived Revolution Max engine of Harley-Davidson is going to roll the third model for the company.

Harley-Davidson have released the video teaser titled ‘Freedom of Expression’ of their upcoming motorcycle, which is expected to be a new variant of the popular Sportster series of the company. It is being speculated that the new model may bear the name ‘Nightster’ which was recently trademarked by the Milwaukee based manufacturer.

Taking a look at the low-exposure teaser image, it appears that the new bike will have a different styling than the current Sportster S. Ditching the horizontal LED strip, the new model will adopt the traditional Harley round headlights with a small visor mounted above them.

Looking at the silhouette of the bike in the video, it can be understood that the new Sportster will have Cruiser dynamics instead of the sportier stance of the present Sportster S.

Some more details can be picked out from the video like bar-end mirrors, twin-rear shocks, telescopic forks, typical Harley tail-section and low-slung exhaust unit.

Which specification of the Revolution Max engine will power the new Sportster variant is still unclear. H-D have made the new Rev Max engine to be very versatile, one that can be packaged in a small casing as well. There are whispers which suggest that the new cruiser might have a smaller 975cc Rev Max engine powering it.

So adding it all up, the smaller engine with smaller dimensions and cruiser dynamics suggests that the new variant will be placed below the Sportster S model in the company’s line-up.