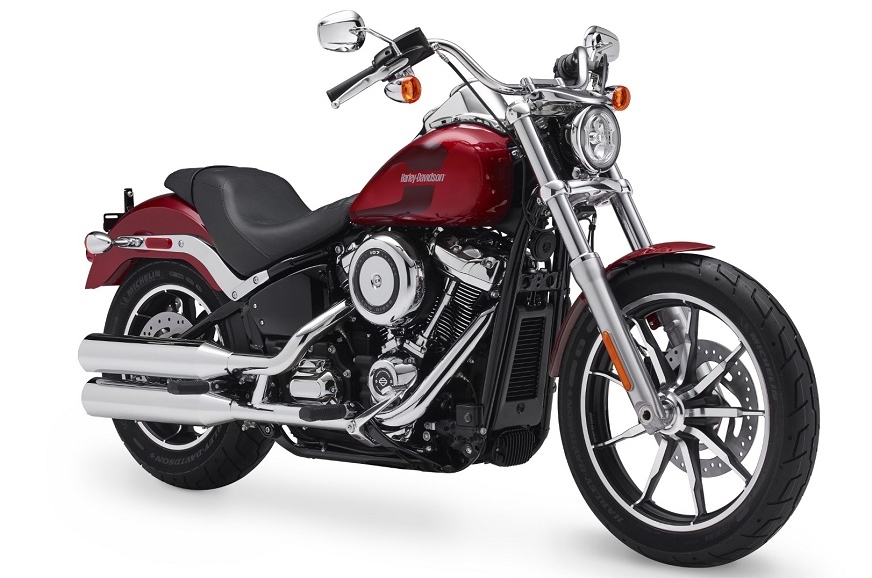 Harley Davidson sales and service operations will now be handled by Hero MotoCorp. How good a job they do remains to be seen…

In September this year, Harley Davidson shocked everyone by announcing an official closure of its manufacturing plant at Bawal, Haryana and exiting the Indian market through its fully owned subsidiary.

However, a month later ie in October 2020, a sigh of relief was announced for all the existing and potential customers planning to get the company’s lanky cruisers when the American giant partnered with India’s mass market 2-wheeler maker Hero MotoCorp.

Under this partnership, Hero MotoCorp will be responsible for the distribution of Harley Davidson’s motorcycles in India. And for this, it has to set-up its own dealership chain and/or take control of the existing Harley’s 30+ local dealers.

In a latest update, through a press note, Harley Davidson’s Managing Director – Asia Emerging Markets & India, Sajeev Rajasekharan, has assured all its riders. He says that the company is working with Hero for a smooth transition.

The bigger revelation is that operations under Hero – like motorcycle and parts selling, merchandise retail apart from after-sales services, warranty, etc, will start from as early as January 2021.

It is still not known if Hero will continue with the existing dealership chain entirely and if yes, how many of them are actually wanting to carry forward the brand that, they believe, has not been entirely partial with them, before announcing an exit.