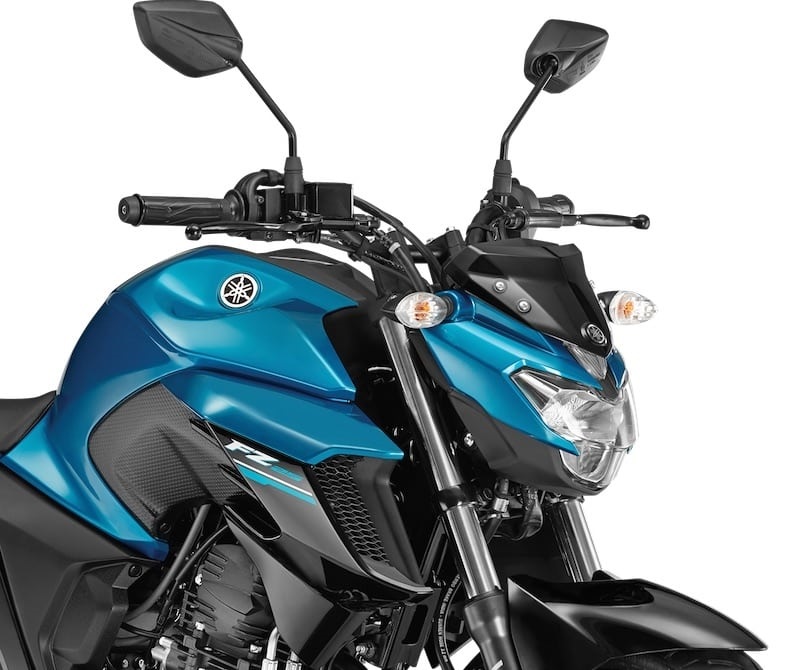 FZ25’s launch, shortly after its first spotting, was a nice little surprise. Basically, the idea was always to offer a low-cost no-frills 250 cc motorcycle at astonishing prices and Yamaha seems to have achieved their goal going by the initial excitement levels.

To increase awareness of the motorcycle, Yamaha has released the official promo video of FZ25 and apart from giving you a good look at how it looks on the road (and with a rider atop), it reveals the following bits, few of which may be not be known to you… 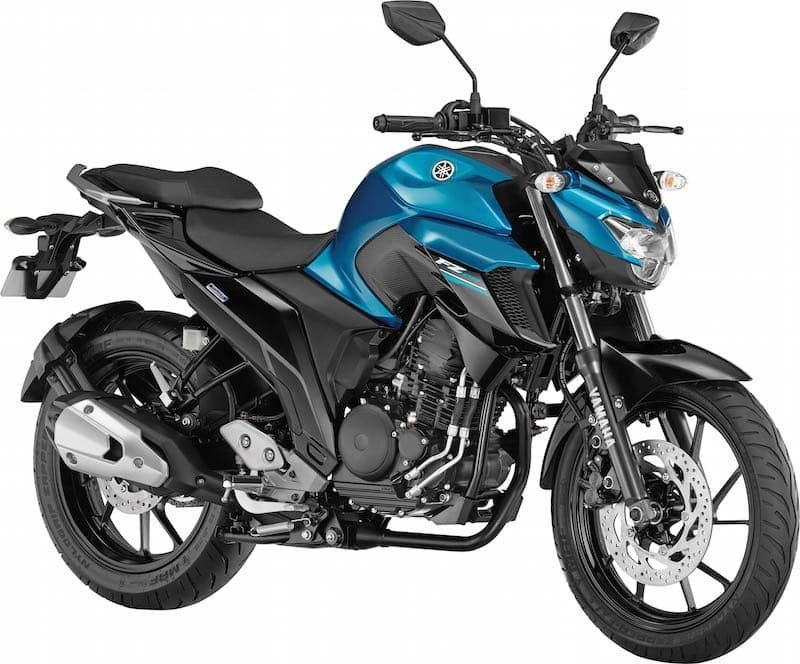 Following this video is a poll.. do share your views…