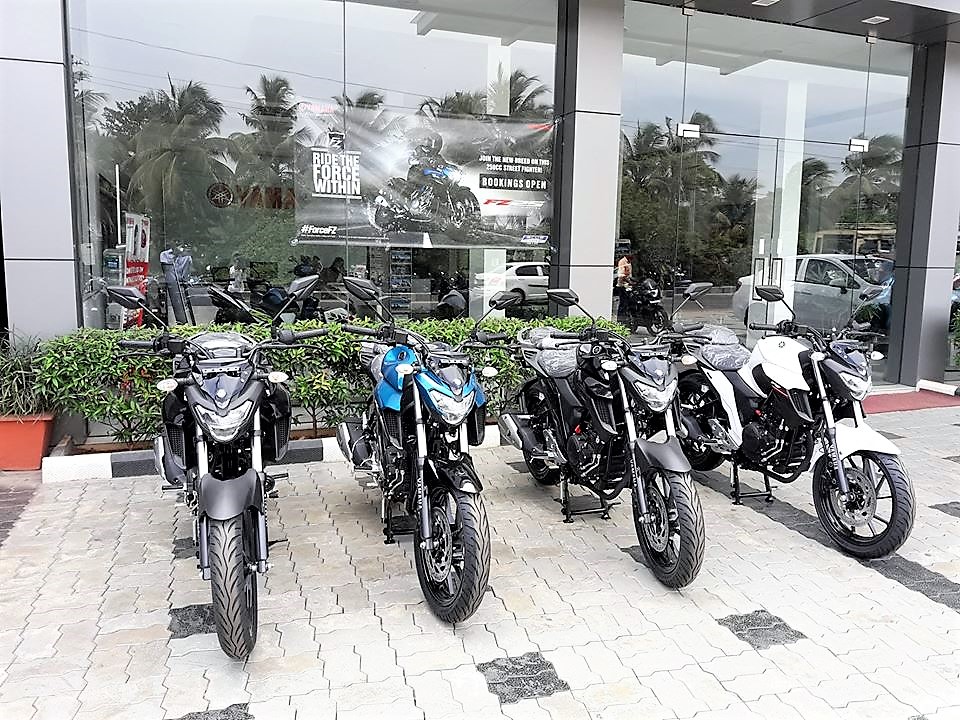 At the launch of the surprise FZ25, the 250 cc motorcycle which costs only Rs 600 more than R15, Yamaha promised that deliveries will commence in February.

And as they said, authorised dealerships have started receiving the motorcycles as can be seen by the pictures posted by MCP Yamaha, a dealership in Kerala. Yamaha is shipping all the three colours of the motorcycle – blue, black and white. Some cities will get them in this month (March 2017).

And with this, FZ25 deliveries have also commenced in a few cities. All those who have booked the motorcycle (in cities which have received the motorcycles) may have already got their steeds or will get them in the days to come. 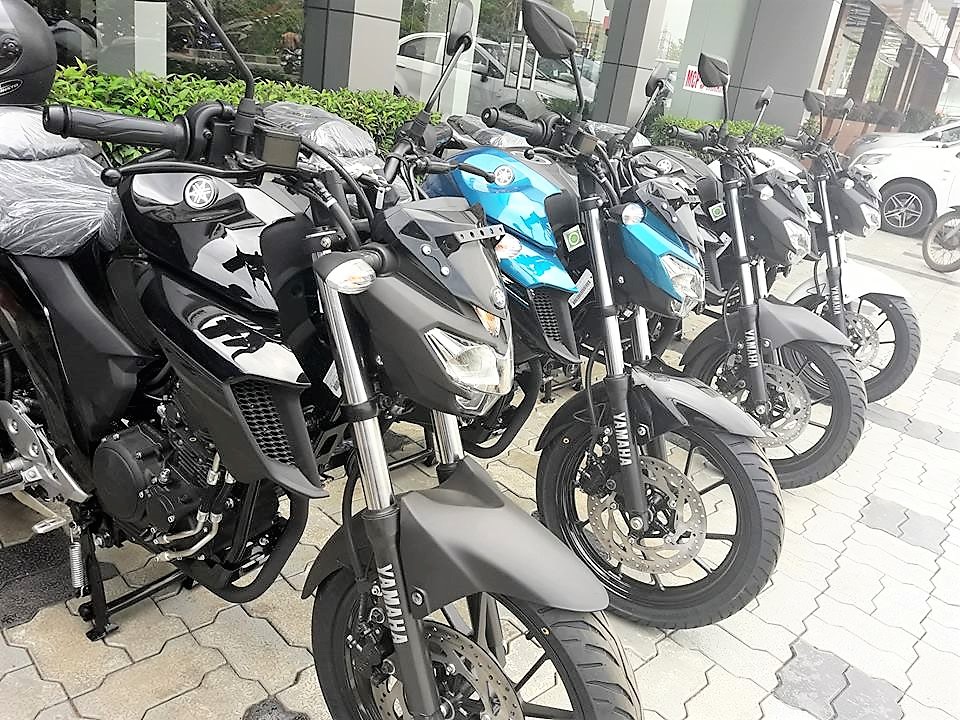 FZ25 costs around Rs 1.40 Lakh on road in most of the cities of India.

A biker who now owns the motorcycle, at the Yamaha India page, says that FZ25 costed Rs 1,40,310 in Valsad Gujarat on road and returned a fuel economy of 38 kmpl in a stretch of 35 kms.

FZ25, though not stellar in terms of on-paper specs, has been wonderfully placed in the segment. Not only is it the least priced 250 cc, it also boasts of (price) segment best torque figures and comes with a no frills engine which, being old, has a lot of promise of niggle-free experience. 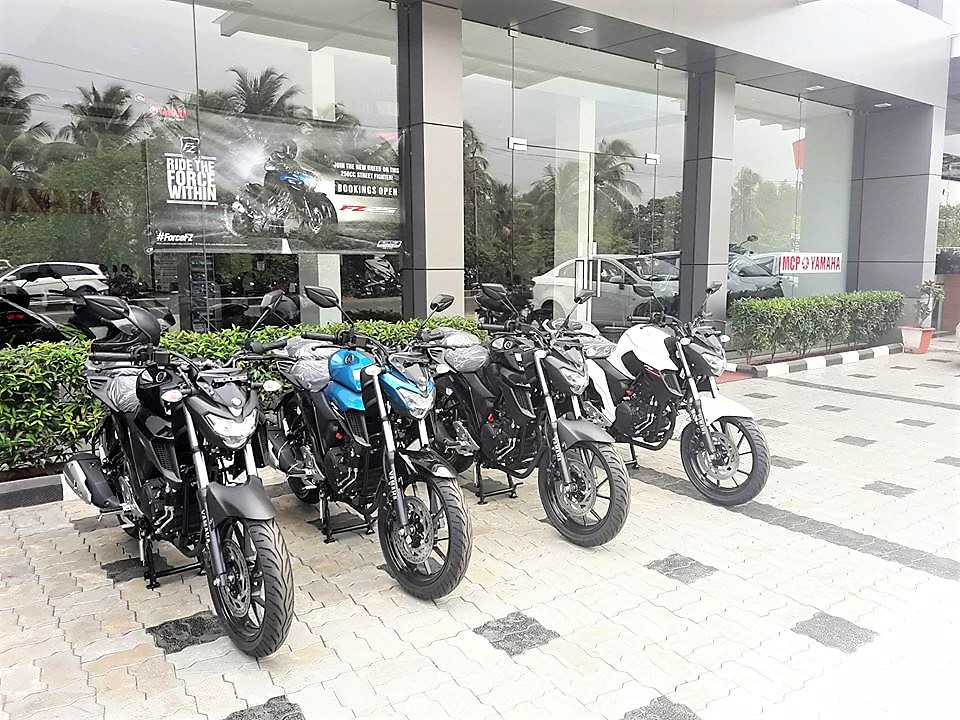 FZ25 is not an attempt to offer a Duke 250-like performance manic but instead, it is intended to be more of your daily relaxed commute which can provide a hassle-free ownership experience also being fuel efficient at the same time (Yamaha claims a fuel economy of 43 km/l for FZ25). It can be considered as a Honda Unicorn 150 of the 250 cc segment.

So, how many of you have booked one and do share its first ownership review with us once you have the motorcycle (we will reward you with some goodies, promise 🙂 ).

Next Read: Big News: Yamaha Hints at Fazer 250 Based on the New FZ [Rendered Pic]